Among the new cooperation projects in the field of the defense industry between Turkey and Azerbaijan are unmanned combat aerial vehicles (UAVs), which have proven their capabilities after being used in several recent regional conflicts such as the Nagorno-Karabakh war. 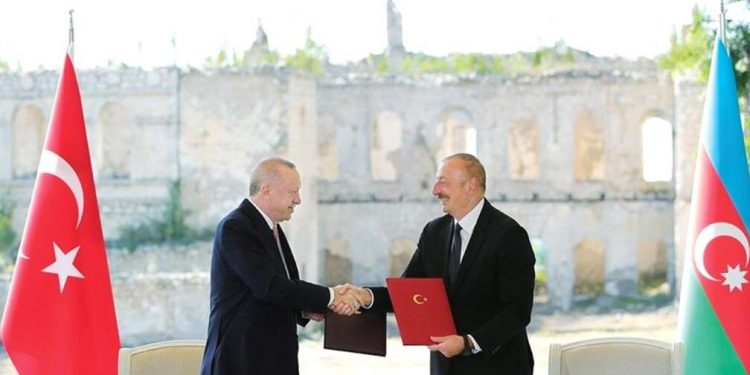 One of the potential areas is the possibility of joint production of the world-famous armed drones in Azerbaijan, according to Turkey’s Defense Industries Chief İsmail Demir.

The issue was expressed first when President Recep Tayyip Erdoğan on June 15 visited Shusha, a city liberated by the Azeri army during the six-week armed conflict between Azerbaijan and Armenia in late 2020. One of the corporation areas mentioned in the Shusha Declaration signed by Erdoğan and Azerbaijani President İlham Aliyev was the subject of the defense industry and military cooperation. Erdoğan announced that a factory would be established to share technology with Azerbaijan and to produce products jointly in this country.

Speaking to Hürriyet Daily News on the sidelines of the Antalya Diplomacy Forum, Demir said Ankara and Baku are working on several projects to expand bilateral cooperation on the defense industry and establishing a factory for the production of armed drones in Azerbaijan.

He emphasized that the basic approach in this cooperation model is to complement the deficiencies of the two countries in the defense industry.

Recalling the long-standing motto of Turkey and Azerbaijan, “one nation, two states,” he said: “We think we should also act that way.”

They don’t want the duplication of abilities in the defense industry but aim all kinds of investments and abilities in this field to complement each other’s deficiencies, Demir emphasized.

“Let’s take the example of the UAV. Is it possible to establish a UAV factory there? We think that the two countries will go into a cooperation that will complement and strengthen each other, whether we build another model there. The defense industry is an area that requires significant resources. Then we must use our resources very effectively.

Instead of repeating things, our investment should contribute to both countries. It is more appropriate for us to have a model of “Let them benefit from what is here and let us make use of what is there.”

Asked if the recent rapprochement efforts between the United States and Turkey would affect the delivery of the second batch of Russian-made S-400 air defense systems, the official emphasized that the two processes should not penetrate each other.

“The second shipment is something that goes in its way. It’s not a new issue. I don’t think it has much to do with that. There is no different situation here,” Demir said.

The defense official stressed that Turkey always cared about opening the doors of dialogue with the U.S. “The most important issue is to start talking and the parties to sit at the table in a way that they can understand each other, which was something we could not do until now. When we do this, we will understand each other better,” he stated.
Demir noted that the talks with the U.S. on the issue of S-400 had been “carried out under miscommunication” as the case was handled by different administrations in Washington.

He referred to a recent meeting between President Recep Tayyip Erdoğan and U.S. President Joe Biden at a NATO summit and voiced optimism that the talks will resume on these cases, but a new meeting has not been scheduled yet.

“We wait for the development after this summit,” he said.

Elaborating on the efforts to demand the rights of Ankara for the F-35 fighter jet program, which Washington excluded Turkey for purchase of the S-400s, Demir said the road map is shaped following the consultancy of a U.S. law firm.

“A multi-channel roadmap has been worked out, which has political, lobbying and legal aspects, and evaluates them all together,” he said, noting that this action also includes prompting the U.S. companies, which had joint production of F-35 parts with Turkish companies, to express the administration about their losses.

Asked if the Turkish companies stopped their production for F-35 parts, he said there are some that continue under previous agreements, but some had to end production. 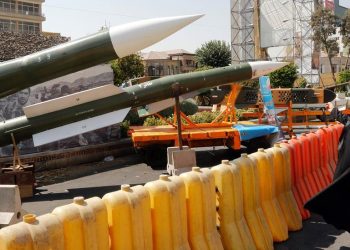 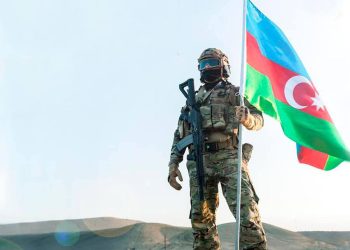 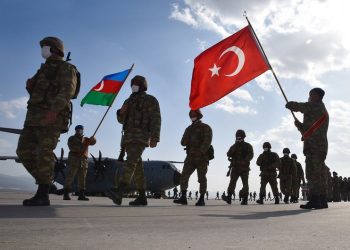 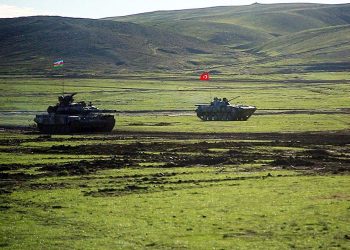