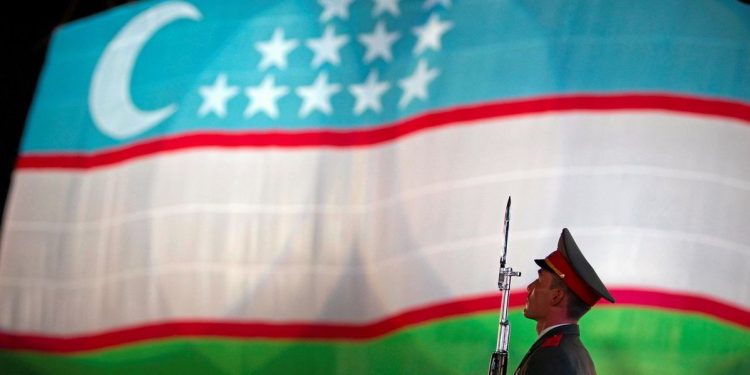 Azerbaijan’s state oil producer Socar is considering moving ahead with a potential exploration project in Uzbekistan, despite its long-term domestic partner, UK supermajor BP, halting activity in Uzbekistan’s upstream sector at the end of 2020.

According to the Uzbek Energy Ministry, Socar is expected to continue work started by BP on the Samsko-Kosbulaksky and Baytereksky blocks in the Ustyurt region.

Socar and BP teamed up in 2019 with Uzbek state oil and gas producer Uzbekneftegaz to look at exploration options at both blocks.

In the event of commercial discovery, the partners were to proceed to a development phase under a production sharing agreement.

Before leaving the partnership, BP is understood to have helped the partners compile an exploration plan for the two blocks, including seismic shoots and exploration wells, the ministry said.

Efforts to explore Ustyurt’s huge prospective area, which extends from Uzbekistan to Kazakhstan, began in the 1950s and led to several discoveries.

However, most large scale developments in the area have remained on hold for decades, mainly because of the reservoirs’ complicated geological structure and a challenging investment climate under the country’s previous president, Islam Karimov.

However, authorities hope that the work on Samsko-Kosbulaksky and Baytereksky will be just the beginning of major cooperation efforts between companies of the two countries.

At the end of August, the energy ministries of both countries signed a mutual cooperation roadmap that calls for Socar to engage in Uzbek exploration activities and also to train Uzbekneftegaz employees in Azerbaijan.

The Uzbek Energy Ministry told Upstream that the scope of the roadmap extands extends beyond upstream exploration in Uzbekistan.

The ministry also hopes the roadmap will open the possibility of Uzbekneftegaz and other Uzbek companies to become involved in fossil fuel, renewable energy and decarbonisation projects in Azerbaijan.

Renewable energy is of particular interest to both countries, the Uzbek ministry said, with the two sides agreeing to share information on upcoming auctions for projects covering solar and wind developments.

While Uzbekistan has signed several landmark agreements to build solar and wind farms since 2020, Azerbaijan has embarked on this road just this year.

In June, Abu Dhabi renewable energy group Masdar and the Azeri Energy Ministry signed “implementation agreements” covering 1 gigawatts each of onshore wind and solar farms in the country, plus 2 GW of “integrated offshore wind and green hydrogen projects”, according to Masdar.

Joint projects in the petrochemical sectors will also be considered, the Uzbek ministry said.