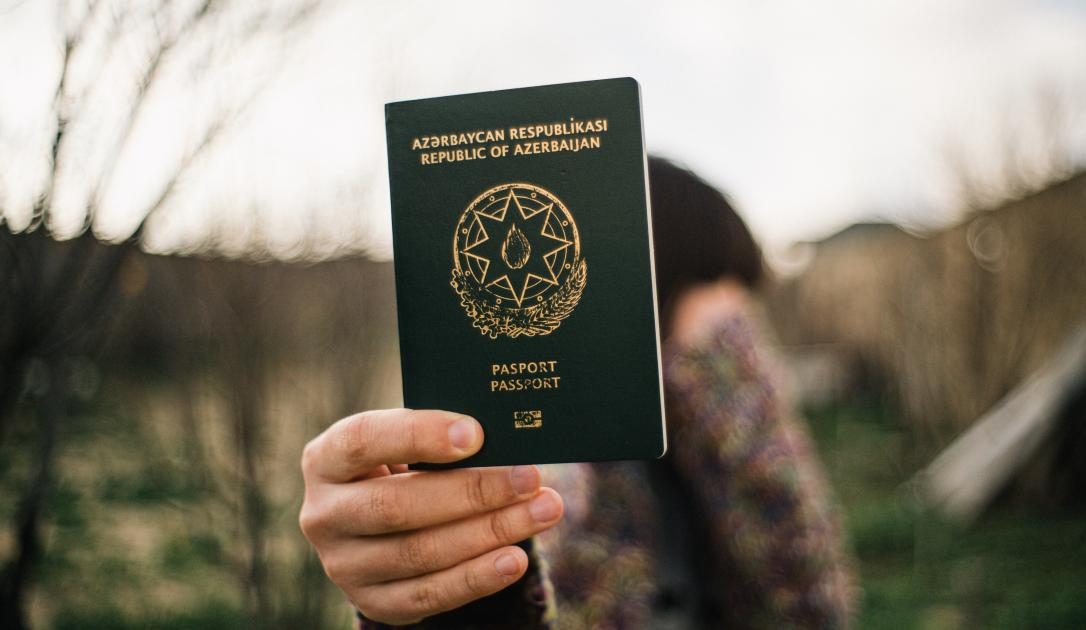 To be more specific, Armenia has filed criminal charges against its citizens who had previously turned President Ilham Aliyev to express their desire to live in Karabakh as Azerbaijani citizens. Those seeking Azerbaijani citizenship face high treason and espionage charges. According to the Armenian Prosecutor-General’s Office, some of those charged were recruited by foreign special services in 2017, and assisted them in carrying out subversive activities against the Armenian government. One of them is also said to have been in constant contact with the Azerbaijani embassy in Georgia.

Another Armenian citizen lived in Istanbul and made anti-Armenian statements on social media on a regular basis. The man criticised Armenian policy, particularly its actions during the Second Karabakh War while praising Azerbaijani authorities. The Armenian Prosecutor General’s Office believes the man was recruited in Turkey by foreign intelligence.

To recap, all this takes place in the light of the fact that Azerbaijan is going to regain control over its Lachin after putting into operation an alternative road to the Lachin corridor. After the road is launched Lachin city, along with all other villages where Armenians reside will be vacated.

Some experts believe that the disclosure of the abovementioned information at this stage pursues an obvious goal – to intimidate Armenian citizens who are now thinking more and more about staying in Khankandi and neighbouring towns and villages legally as Azerbaijani citizens.

“Yerevan directly tells the Karabakh Armenians: whoever tries to change citizenship and stay in Karabakh will receive a criminal case in Armenia,” the editor-in-chief of news website Kavkazskiy Vestnik, Andrey Petrov, believes.

“Moreover, people who just want to live legally in Karabakh are accused by the Armenian state of “conducting subversive activities”, although there is no undermining of the state foundations of Armenia here… What is the meaning of this accusation? Obviously, one of the foundations of the Armenian state is still hatred of neighbours. Therefore, Yerevan believes that citizens who declare the need to live in peace with Azerbaijan and Azerbaijanis are ‘conducting subversive activities’, apparently, opposition to nationalism remains taboo in Armenia,” Petrov said.

According to him, Armenia shows its citizens the way to move to Azerbaijan, that is to leave Armenia in advance and ask for Azerbaijani citizenship in refugee status from the territory of another country until the Armenian-Azerbaijani border is open and relations between the two states are normalised by signing a peace treaty.

“Such a scheme is also an encouragement to Karabakh Armenians not to leave their homes when changing the temporary deployment zone of Russian peacekeepers in Azerbaijan – there is no point in this because after emigrating to Armenia it will be much more difficult for them to return back: Yerevan will open criminal cases against them for ‘conducting subversive activities’. It is unlikely that this is part of the plan of the campaign… is rather just taking revenge on citizens for the initiative to legalise residence in Khankandi, and nevertheless, this is a hint: stay in Karabakh, stay in Azerbaijan,” the editor-in-chief of Vestnik Kavkaza drew attention.

Earlier, expert Elxan Shahinoglu said on his Facebook page that a general psychosis had begun among Armenians.

“Former Armenian Foreign Minister Raffi Hovhannisyan and the leader of the Heritage party, who is currently banned from entering Karabakh, said that the taxi driver he rode in Yerevan was an Azerbaijani and that he had an argument with him about Karabakh. An Armenian expert named Armine Adibekyan went further and emphasized that the number of Azerbaijanis in Yerevan is increasing and they are preparing to blow up the subway. These are the effects of the Second Karabakh war and the last anti-terrorist operation, they are afraid, they understand that neither [Armenian Prime Minister Nikol] Pashinyan’s government nor the Russian military will be able to protect them,” Shahinoglu said.

The expert noted that the Armenians living on Azerbaijani territories had been instructed not to set fire to settlements.

“Because the Armenian separatists also understand that setting fires in Lachin, as in Kalbajar, will make the situation even tenser for them and this may create conditions for the next anti-terrorist operation of the Azerbaijani Army. Mining the roads leading to Lachin and surrounding villages will cost them dearly… In this case, it will be difficult for Armenian separatists to use an alternative road,” he noted.

Let us mention that in his speeches after the war, Azerbaijani President Ilham Aliyev has repeatedly turned to Armenians residing in Karabakh inviting them to get Azerbaijani citizenship.

“I have already said that we consider the Armenians living in Karabakh our citizens. We hope that they will soon understand that living as citizens of Azerbaijan will ensure all their rights and security,” President Aliyev said in one of his speeches. The head of state noted that unlike in Armenia, all ethnic groups, including Armenians, live in peace and dignity in the multi-ethnic Azerbaijani society.

An Armenian activist, blogger, known for his peace initiatives, temporarily residing with his family in Istanbul, Ishkhan Verdyan, was the first Armenian national, to seek Azerbaijani citizenship.

In his appeal, he indicated that he always considered Karabakh an Azerbaijani land, and justified this with international law.

“None of the Armenians has ever refuted this point of view of mine, no one has entered into debates with me on this topic, no one has been able to legally substantiate my mistake. I just thought that since Armenia has taken a course towards civilisation, it should already begin to respect international law – the right of the community it is going to join,” Turan news agency quoted him as saying.

“I see the future of Armenia as one of the Scandinavian countries… I have always said that Armenians who do not leave for Armenia and stay in Karabakh will have to obtain Azerbaijani citizenship… I want to show them that it is absolutely safe to live there, like Armenians,” Verdyan noted.