Activities of Russian peacekeepers – from committees to Khojaly, from Permyakov to Mirzoyan

Russia is trying to govern territories it keeps under temporary or long-term control according to unwritten laws, while not attaching special importance to the norms of international law and laws of a state on whose territory its servicemen are stationed. 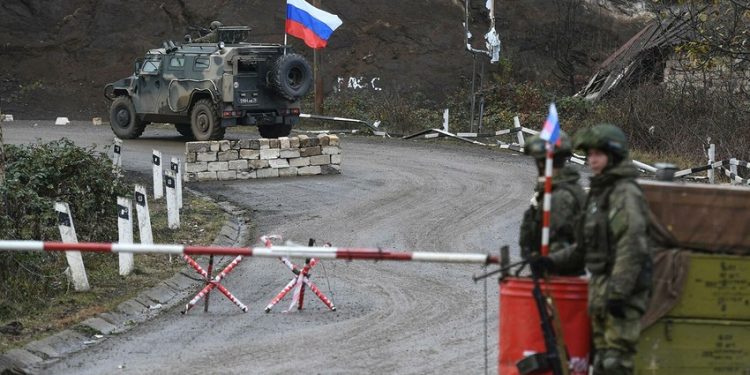 So, on November 13, in Dashalti village of Shusha District, Norayr Mirzoyan, born in 1975, committed a terrorist attack by hurling a grenade at a post, where the Azerbaijani and Russian servicemen are stationed. As a result, three Azerbaijani soldiers were wounded. The Russian peacekeepers detained the terrorist, but later handed him over to Armenians. This behavior by Russia is undoubtedly considered a serious violation of the law. Since the incident took place in Shusha and the Azerbaijani military suffered, it would have been logical to conduct a trial of Norayr Mirzoyan in Azerbaijan. However, Russia acted differently, violating the agreements. 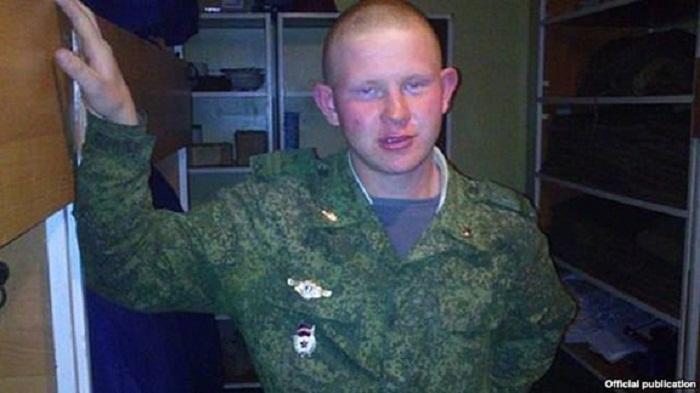 Actually, this event resembles a crime committed by the Russian military in Armenia on January 12, 2015. On that day, Valeri Permyakov, a serviceman of the Russian military base No 102 in Gyumri, shot and killed 6 members of the Armenian Avetisyan family, one of whom was 2 years old. The wounded six-month-old baby also died later of his injuries. Then the chairman of the Investigative Committee of Russia, Aleksandr Bastrykin, visited Yerevan on this issue and met with the then Armenian President Serzh Sargsyan, and said that the trial of Valeri Permyakov would be held in public in Armenia. Russia was concerned about the politicization of this event.

By the way, this is not the first crime of the Russian military in Armenia. In 1999, Russian servicemen Denis Popov and Aleksandr Kamenev opened fire with firearms near a city market in Armenia. As a result of this incident, 2 people were killed, 10 people were injured. The Gyumri court sentenced A. Kamenev to 15, and Denis Popov to 14 years in prison. V. Permyakov, who was guilty of the murder of an entire family, was sentenced to life in prison. Official Yerevan tried to punish the Russian military but to no avail. According to the Moscow Convention, concluded between Russia and Armenia, Permyakov was extradited to Russia. However, it is still unknown where he is serving his sentence. Russia’s actions in relation to Armenia provoke the outrage of the Armenian public. Last month, a protest march against Russia was held in Yerevan. 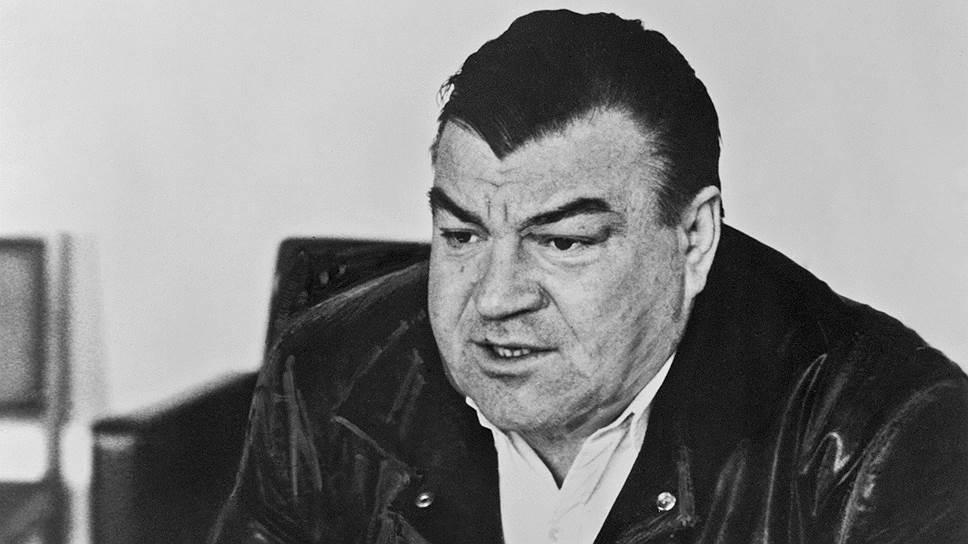 I would like to remind you that during the times of the former USSR, Moscow assisted the Armenian separatism by creating committees on the territory of Azerbaijan. On December 6, 1989, the Republican Organizing Committee for Nagorno-Karabakh was created by the Supreme Soviet of the Azerbaijan SSR, the second secretary of the Central Committee Viktor Polyanichko was appointed its chairman. And on January 12, 1989, the Presidium of the Supreme Soviet of the former USSR retained the status of an autonomous region within the Azerbaijan SSR for Nagorno-Karabakh. At the same time, a decree was signed on the introduction of a special form of governance in the autonomous region. By the same decree, a special governance committee was created in the NKAO, reporting directly to Moscow. The committee was headed by Arkadiy Volsky. These committees contributed to the occupation of Azerbaijani lands, genocide in Khojaly and other regions of Azerbaijan. The participation of the 366th motorized rifle regiment of Russia, stationed in Karabakh under the name of peacekeepers, is also indisputable in the Khojaly genocide.

The fact that the Russian peacekeepers, temporarily deployed in the territory of Azerbaijan, handed over the terrorist Mirzoyan to the Armenians after they arrested him, and this in many ways increases the suspicion that they did not act in accordance with their mandate. The transfer by the Russian military of the terrorist Mirzoyan to Armenia, who immediately declared him a “hero”, recalls the activities of the Volsky and Polyanichko committees, the actions of the 366th regiment, the extradition of the infanticide Permyakov to Russia.