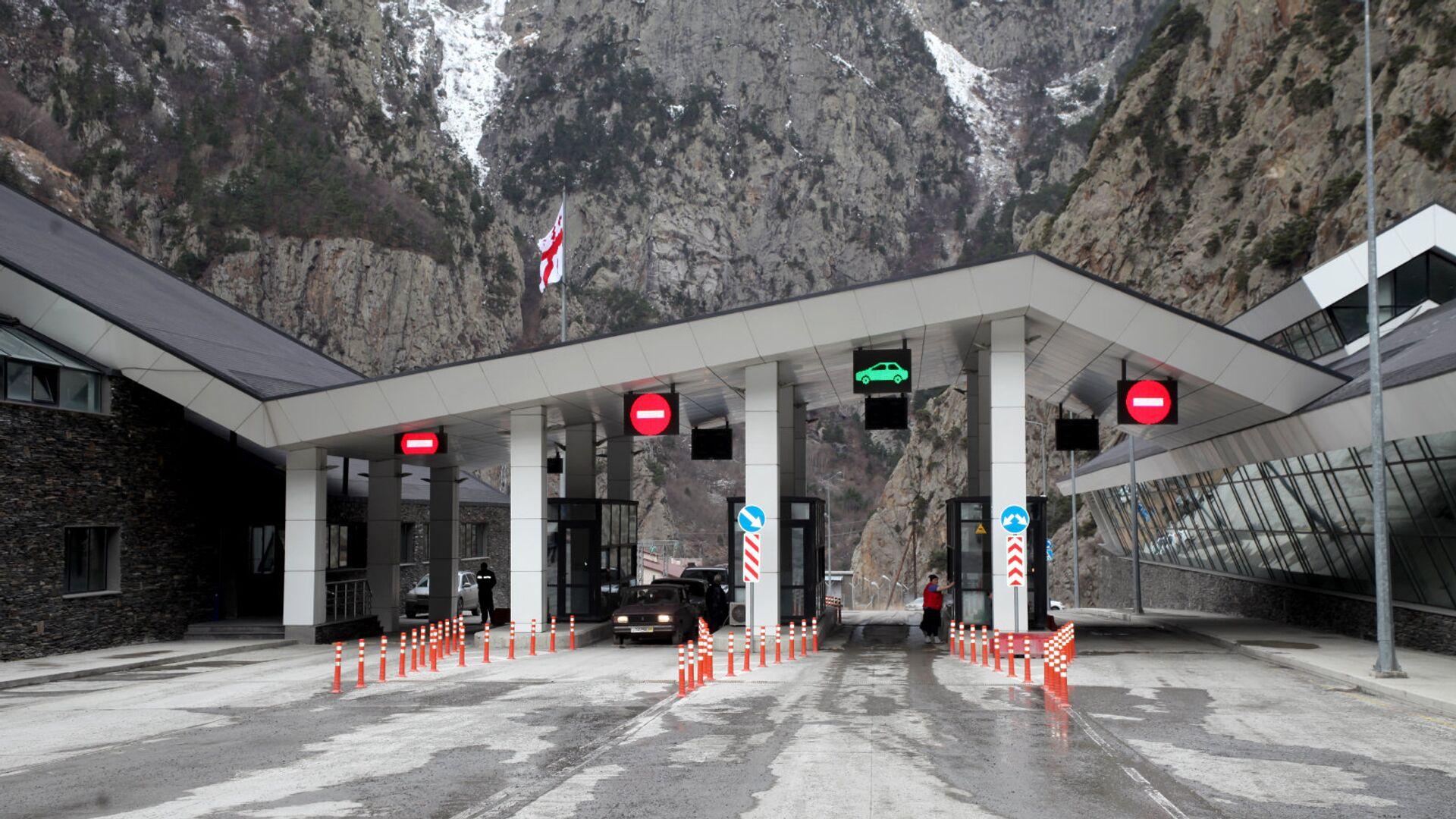 One of its manifestations is life in a perpetual state of traffic jams when the delay of goods from Russia and other countries on the only transit route accessible to Armenia via Georgia and the Upper Lars mountain pass on the Georgian-Russian border is interpreted by the “collective” Armenians as a test sent down from above. The concept of “stupidity” in relation to the “eternal” and their impenetrable logic is perhaps the most accurate historical definition in this case.

The country’s persistent transportation problems, which are not resolved “on principle,” are evidence of this. As a result, the Armenians were once again concerned last spring when landslides and mudslides blocked traffic through the Upper Lars border checkpoint. However, once traffic was restored, everyone appeared to have forgotten about the long-repeated incident. Only the relatives of some patients who died in Armenian hospitals, who did not have to wait for cargoes of scarce medicines stuck at the border, which were not in the country at the time, could remember.  The bad weather was not forgotten by Armenian entrepreneurs, whose fruits and vegetables rotted as a result of a week-long wait for trucks at the checkpoint, and who were on the verge of bankruptcy. The Upper Lars checkpoint presents such entertaining stories to Armenian society and the Armenian economy almost every month, but no one is going to change anything drastically.

Armenia, being a prisoner of the not entirely healthy ideology of the Armenians, continues to live in isolation. What, say, prevents you from changing your “suffering status” by building the Zangazur corridor through the territory of Armenia and obtaining permission to move transit vehicles and goods along the convenient and fast route Russia-Azerbaijan-Armenia and back, but the Armenians seem to be unaware of this. The country is suffocating in the grip of a transport blockade, but apparently, they are used to it.

Only the Armenian drivers, as is said, clearly realised the short-sightedness of their society and its attitudes, when their comrades in misfortune – Georgian truckers moved with perishable cargo through Azerbaijan, and carriers from Armenia had to throw their rotten fruits on the roadside after a couple of days. As they say, their life is sad.

But Lars’ tests do not end with bad weather. Now here, due to the summer traffic intensity, the repair of the road, started by the Russians, and something else, hours-long traffic jams are again reigning there causing tailbacks. Just like last year and in general, as always…

The situation with Lars sometimes gets into the media when the lines of cars stretch for tens of kilometres or when famous people get stuck there, as once happened with [TV anchor, journalist] Ksenia Sobchak, as she said, got into “a 12-hour traffic jam”.

So the other day the regional department of the Russian Emergencies Ministry warned those wishing to cross the border with Georgia through Upper Lars about a significant increase in the waiting time for travel. The department clarified that the wait could be about a day due to the seasonal increase in the flow of tourists.

“At the moment, the border checkpoint is operating in emergency mode – the daily throughput capacity has been exceeded two to three times, and all 13 lanes are in use. Despite this, there is an accumulation of both cars and heavy vehicles near the checkpoint,” the Emergencies Ministry said in a statement.

Representatives of the American delegation, who recently found themselves in the country due to some revival of diplomatic contacts, also quietly laughed at Armenia.

Deputy Minister of Armenian Territorial Administration and Infrastructures Armen Simonyan spoke about the need to have direct air communication between Armenia and the United States at a meeting with the Advisor to the US Secretary of Commerce for Eurasia Heather Burns. Simonyan, according to the Armenian media, presented to the Americans the problems and difficulties that exist in the field of transport, pointing out the need for reforms in this area.

Then the meeting, apparently, turned into a real vaudeville, when the Armenian official began to bring mutually refuting arguments.

According to the ministry’s press service, Simonyan discussed the government’s transportation priorities and Armenia’s advantages as a transit country. The key phrase is “transitional.” But then it gets ridiculous: “Burns inquired about the problems at the Upper Lars checkpoint, the possibilities of using alternative routes, the North-South road, rail, and air travel,” according to the report. It is worth noting that, in reality, the majority of the above are not advantages of Armenian transit, but rather the crown problem, which includes the impassable Upper Lars and the alternative, but too limited in traffic, and the long-abandoned unfinished North-South route from Armenia to Iran under construction. The same is true for the railway from Iran to Armenia, which is unlikely to be built because Tehran gave up and agreed with Azerbaijan, which is more ready to rise, a long time ago. Let Armenia weep over its exceptional “long-suffering” – there will be no more roads from here.