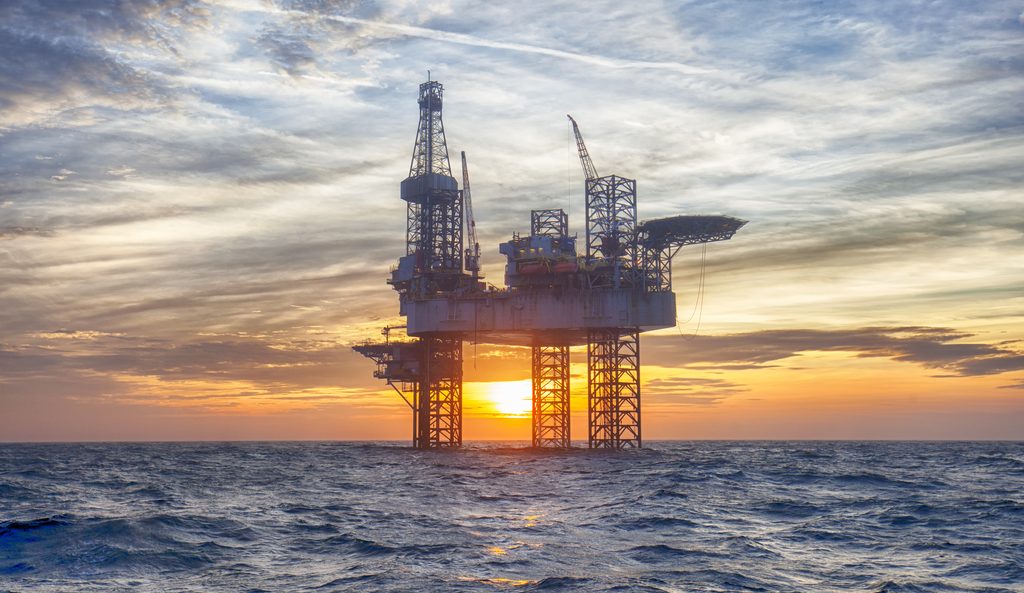 The EU spent an estimated €78 billion on gas imports in the first quarter of 2022, with the total gas import bill from Russia amounting to €26.5 billion, that of Norway to €19.2 billion and that of North Africa (Algeria and Libya) to €5.4 billion. €2.1 billion worth of gas was imported via the TAP. In the form of LNG, the EU imported gas in a value of €33 billion.

There has been an increase in supplies from Azerbaijan via the TAP since last year: from 10 TWh in Q1 2021 to approximately 24 TWh in Q1 2022, which represents around 2.5% of the EU total gas imports against 1.2% in the same period last year.

“TAP provides access to Azerbaijani gas resources via the Southern Gas Corridor, an important result of the EU security of gas supply policies,” the report emphasizes.

The report also brings up the competitiveness of TAP prices, explaining it by long-term contracts being lower than spot gas prices.

Azerbaijani gas supplies via the TAP pipeline to consumers in Italy, Greece and Bulgaria began on December 31, 2020.

The total length of the TAP is 878 km, of which 550 km run through northern Greece, 215 km through Albania, 105 km through the Adriatic Sea and 8 km through Italy. TAP is the last component of the Southern Gas Corridor project, the infrastructure for supplying Azerbaijani gas to Europe. 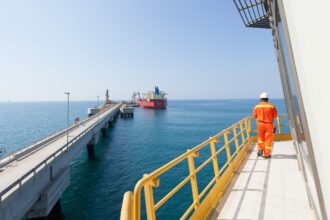 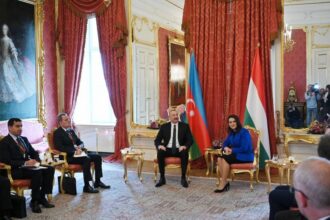