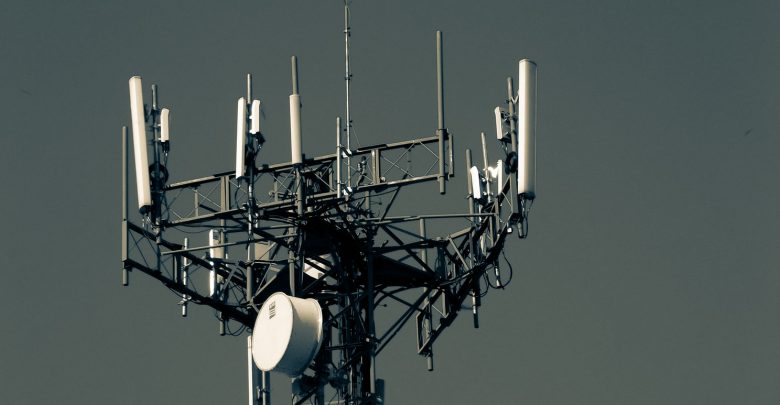 The NEQSOL bought a 49% stake in the company in 2019, in a deal the state regulator said was also unauthorized.

The GNCC said the Azerbaijani company made the “expedited” acquisition before the state regulator appointed special manager, Mariam Sulaberidze, to the Georgian firm to reverse the initial 2019 sale.

The statement highlighted that Caucasus Online has left the violation unaddressed “despite the Communication Commissions’ several rulings.”

Noteworthy that before the special manager reversed the transfer, Caucasus Online’s former owner International Online Networks first unsuccessfully filed a suit against her appointment at the Tbilisi City Court, and then appealed in the second instance.

The Appellate Court suspended Sulaberidze’s authority until a final ruling, citing “substantiated doubts” about the legality of the regulator’s appointment.

The Court added that the results of the special manager’s activities and the scale of possible harm done to Caucasus Online and its partner “may even become unforeseeable.”

Response to the Venice Commission

The Georgian regulator’s statement followed a Venice Commission opinion that that criticized its authority to appoint special managers with “vast and over-reaching” powers to companies.

The GNCC cited the Caucasus Online developments as an illustration of the need to have “a more effective and less harmful” measure to enforce its decisions than terminating the licenses of the companies that refuse to abide by the regulator’s rulings.

It also responded to the Venice Commission’s opinion that having the mentioned authority leads to “far reaching consequences for the right to property and media freedom,” arguing that electronic communications legislation “does not regulate” freedom of expression, a right guaranteed instead by the Constitution, Law on Freedom of Speech and Expression and the Law on Broadcasting.