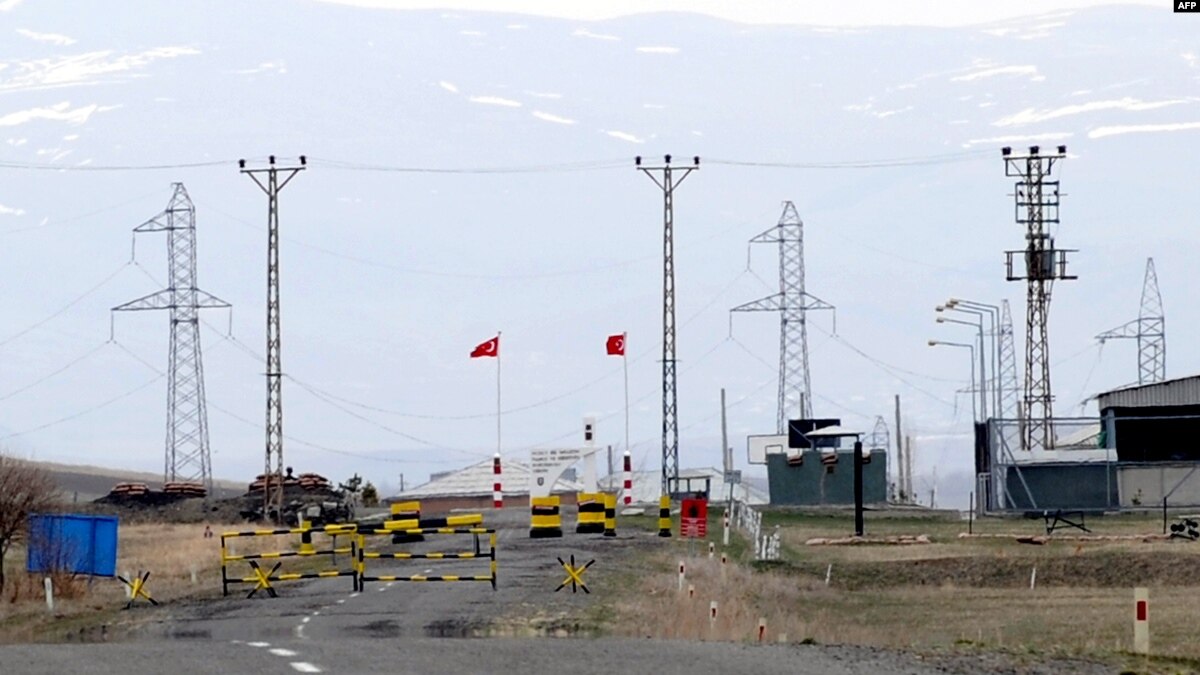 An Israeli company is reportedly carrying out demining operations around the village of İbiş in Akyaka District of Kars Province, near the Doğukapı border crossing, where the railroad connecting Turkey with Armenia runs.

Official sources have not yet commented on the reports of the demining of Turkey’s regions bordering with Armenia.

The transport routes between Turkey and Armenia in Kars are overgrown with shrubs. Erdoğan and Pashinyan open the way

Residents of Kars say that the demining brought them hopes of the reopening of the Doğukapı border crossing. Road traffic between Turkey and Armenia used to go through the Alican border crossing in Igdır Province. That border crossing point has been closed since April 1993, as has Doğukapı. The start of talks on the normalization of Turkey-Armenia relations sparked hopes that the borders would reopen. The population of Turkey’s provinces bordering Armenia expects new trade opportunities to emerge as a result.

Rail and motorway communications between Turkey and Armenia are expected to become part of the multilevel Zangezur corridor. According to Turkish media, the speedy opening of the Zangezur corridor is a condition Ankara sets in the negotiations on the normalization of relations with Yerevan.

Turkish officials have repeatedly stated that the process of normalization of relations with Armenia continues in consultation with Azerbaijan, and no steps are taken without coordinating them with Baku.

You may recall that another round of talks between the special representatives of Armenia and Turkey took place on July 1, with the parties reaching an agreement on opening the borders to third-country nationals. This was followed by the first telephone conversation between Turkish President Recep Tayyip Erdoğan and Armenian Prime Minister Nikol Pashinyan. Government statements in either country do not disclose who initiated the call, in which Erdoğan and Pashinyan congratulated each other on religious holidays and stressed the importance of taking steps towards normalizing relations.

The US Department of State promptly responded to the news of the conversation between Erdoğan and Pashinyan. A statement from Washington stresses strong support for the normalization process between Turkey and Armenia.

“The United States strongly supports the normalization of Armenia-Turkey relations, which will positively affect the entire region,” the US Department of State said in response to a Voice of America query.

“Armenia-Turkey dialogue has the potential to increase regional stability, curb adverse impacts, and lead to greater economic development that is beneficial to all,” the statement reads.

It is also stressed that “the United States is ready to support this important dialogue in a way that both parties consider appropriate”.