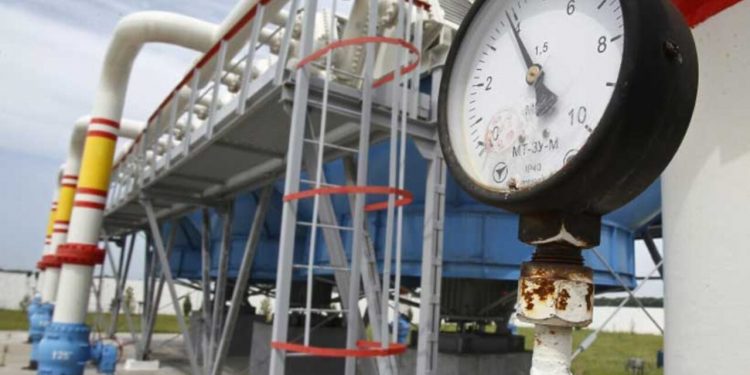 The EU is planning to ask Azerbaijan for potential emergency gas deliveries as it rushes to arrange contingency plans should a Russian invasion of Ukraine hit energy supplies, Financial Times reports.

According to the publication, Kadri Simson, the EU’s energy commissioner, will fly to Baku early next month for talks with the Azeri energy and natural resources ministers, in a bid to drum up support. The planned discussions with an ally of Moscow are an indication of the depth of concern in the EU over the risk of a renewed surge in energy prices as a result of a Russian war with Ukraine.

Russia supplies about 40 per cent of EU gas needs, giving it huge sway over European energy markets. Brussels is concerned that any sanctions on Moscow in response to an invasion could provoke countermeasures restricting gas supplies.