From Karabakh to Black Sea: Turkish drones now rule the skies of Ukraine

Ukraine is said to be carrying out drills using Turkey’s nationally produced TB2 combat drones over the Black Sea and along the border of the flashpoint Donbas region. 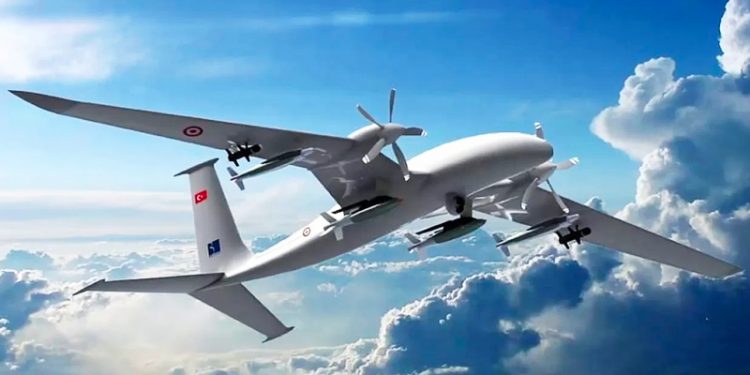 Following their stellar success on the battlefield in Karabakh and Libya, Turkey’s globally lauded drones are now ruling the skies of Ukraine as tensions with Russia mount over the breakaway region of Donbas.

According to a report by the Türkiye Gazetesi, Ukraine is said to be carrying out drills using Turkey’s nationally produced TB2 combat drones, which Kiev had purchased from Ankara in 2019, over the Black Sea and along the border of the flashpoint Donbas region.

On March 30, Ruslan Homchak, the commander-in-chief of the Ukrainian Armed Forces, said Russia deployed its military near the Ukrainian border for “military exercises.”

Kremlin spokesman Dmitry Peskov in turn said Russia moved its armed forces within its territory “at its own discretion” and “it doesn’t pose any threat to anyone.”

It is said that Ukraine is preparing to order additional drones to beef up its naval forces in 2021.

Turkey’s combat drones had reportedly destroyed the Russian-made Pantsir missile systems in Syria, Libya and Nagorno-Karabakh, as Ankara’s deployment of UAVs was credited for the victories clenched by Turkey’s allies from Asia to Africa.

The TB2 armed UAV was developed for tactical reconnaissance and surveillance missions; it can also carry ammo and conduct assaults with a laser-target designator.

Turkish drones cost between $1 million to 2$ million each, while the British army is said to spend over $20 million on one drone alone, according to a report by the Guardian.

The report cited a quote by Ben Wallace, the U.K. defense secretary, who said that Turkish TB2 drones were an example of how other countries were now “leading the way.” 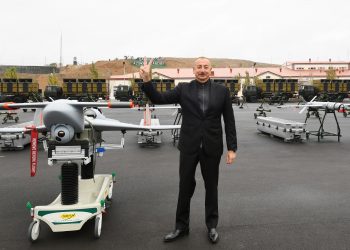 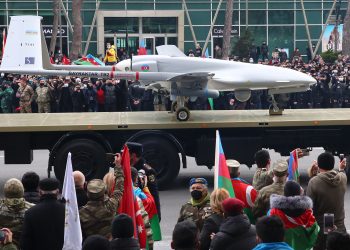 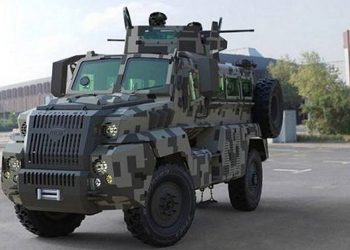