LNG supplies to Greece in the first quarter of 2021 more than halved year on year, as pipeline deliveries via the Southern Gas Corridor began and sky-high spot LNG prices saw cargoes diverted to Asia. 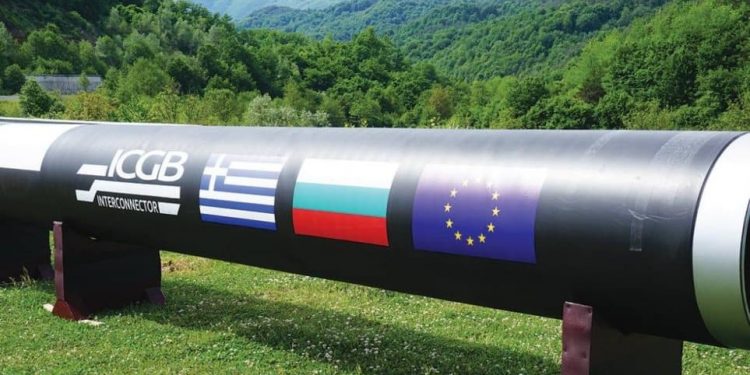 Greece’s LNG imports totaled 0.36 Bcm of gas equivalent in Q1, according to data from S&P Global Platts Analytics, down from 0.97 Bcm in the same period of 2020.

It received cargoes into its Revithoussa import terminal in Q1 only from Algeria, with which state importer DEPA has a long-term import contract, Qatar and Egypt.

Noticeably absent were any cargoes from the US, which in 2020 supplied a total of 1.47 Bcm of gas equivalent to Greece, making it the southeast European country’s top LNG supplier.

Indeed, the LNG picture for Greece so far in 2021 is in stark contrast to last year when LNG imports soared as traders looked to make the most of cheap spot LNG.

Spot LNG prices have been hit by extreme price volatility over the past year, with the JKM benchmark spot Asian LNG price hitting an all-time low of $1.825/MMBtu at the end of April 2020 before rising to a record high of $32.50/MMBtu in mid-January.

Prices have normalized since then, with S&P Global Platts assessing the front-month JKM price at $7.44/MMBtu on April 12.

Flows of gas to Greece and Italy from Azerbaijan via TAP — the final piece of the Southern Gas Corridor — began at the end of 2020.

DEPA is contracted to take 1 Bcm/year of gas from Azerbaijan, though supplies are currently in the ramp-up phase, with Italian buyers taking roughly half of their contracted volumes so far in 2021.

Greece can therefore be expected to be taking a little over 1 million cu m/d via TAP so far this year.

Russian gas imports — now supplied via the TurkStream pipeline via Turkey and Bulgaria — to Greece are currently averaging around 7 million cu m/d, which on an annualized basis would mean imports of 2.6 Bcm.

Mytilineos, which holds a leading position in the Greek power and gas trading, began importing Russian gas in 2017 and in 2019 imported 600 million cu m under short-term contracts.

No volume was specified in the new long-term deal.

Greek gas demand is currently some 5 Bcm, but consumption is set to rise to some 7 Bcm/year later this decade due to a switch away from coal-fired power generation.

Greece is also set to play a bigger role in the regional gas market in the coming years, with the country set to become a gateway for LNG supplies into southeast Europe as both the 7 Bcm/year Revithoussa import terminal and the planned 5.5 Bcm/year floating storage and regasification unit at Alexandroupolis expected to serve the wider regional market.

The developer of the Alexandroupolis FSRU project — Gastrade — has already won binding capacity commitments for 2.6 Bcm/year of LNG into the terminal.

Southeast Europe is also home to another new LNG import facility in Croatia, which has received four cargoes since it began operations at the start of 2021.

On April 9, its fourth cargo arrived aboard the British Contributor, bringing LNG from the US’s Freeport export facility, according to cFlow, Platts trade-flow software.

Its previous cargoes were from Cove Point in the US on Jan. 1, Nigeria LNG on March 2, and Freeport on March 24.