The Islamic Republic of Iran Customs Administration (IRICA) signed a trilateral memorandum of understanding (MOU) with the customs of Russia and Azerbaijan on Monday to facilitate the transit of goods between the parties, IRNA reported. 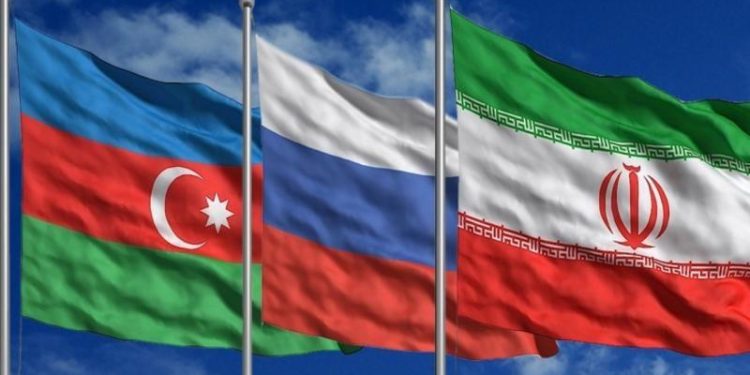 According to IRICA Head Alireza Moghadasi, based on the said MOU Iran’s access to Russia will be facilitated through Azerbaijan’s land borders.

The official noted that the activity of all commercial corridors passing through Iran has increased over the past year and commercial exchanges and transit of goods have risen significantly.

“Iran’s customs diplomacy has been developed considering the country’s membership in the World Customs Organization as well as other conventions, especially with neighboring countries, and this haas been the government’s priority regarding foreign trade,” the IRICA head said in an interview with national TV.

Emphasizing that good measures have been taken to facilitate trade in different corridors, Moghadasi said: “The Islamabad-Tehran-Bazargan route for sending goods to Europe, as well as the Emirates-Iran-Turkey, the South-North and East-West corridors and Russia-Kazakhstan-Turkmenistan-Iran-India are the routes whose activity has been expanded to increase trade and transit.”

According to the official, since the current government took office in August 2021, the transport policy of Iran has actively focused on close cooperation with the neighboring countries to enhance regional connectivity.

Moghadasi noted that for the first time Iran has been granted permission to launch an Asia-Pacific Regional Training Center for transport and transit courses, saying: “We can invite different countries for training, and there are many supporting institutions in this regard.”

Regarding the control of smuggling from the country’s borders, the official said: “vulnerable border points and methods of smuggling have been identified so that they can be eliminated with timely planning and taking effective measures.”

The policy of paying attention to neighbors and developing political and economic relations with neighboring countries in the current government, increasing attention to road and rail routes in the world, and the efforts and cooperation of transportation and trade-related organizations in establishing or activating corridors through the country have led to significant growth in transit of goods through Iran.