Jérôme Lambert, President of the Association of the Friends of Azerbaijan and former member of the National Assembly of France, voiced his strong protest against the resolution adopted by the French Senate. 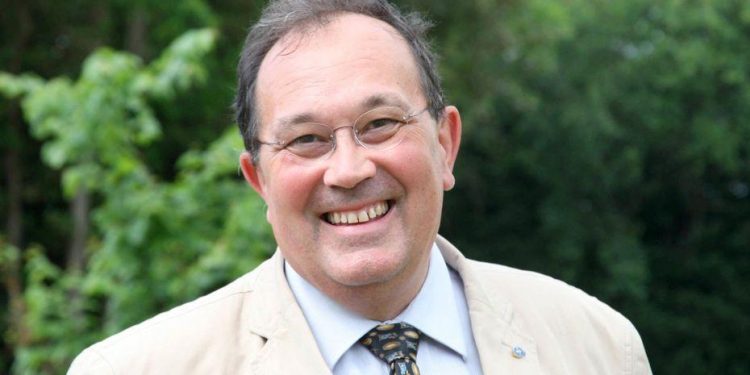 In his letter addressed to the Senate, Lambert called this resolution a disgrace.

The letter says the following.

“On Tuesday, November 15, 2022, the Senate adopted the motion for a resolution under Article 34-1 of the Constitution, to impose sanctions against Azerbaijan.

The French senators should know that according to the international law it is Armenia that has occupied a part of the Azerbaijani territory since 1992. To overlook this fact is a disgrace for the French Senate which further disqualifies itself in the search for peace.

The President of the Republic, Emmanuel Macron, seems wiser and better informed, since he recently affirmed that France recognizes the 1991 borders… justifying Azerbaijan in terms of international law. Do not confuse the aggressor and the invaded country.

But what is Armenia today? An ally of Russia, a member of the Collective Security Treaty Organization (which also includes Belarus), Armenia abstained in the UN vote to condemn the aggression and invasion of Ukraine. Are our senators unaware of all this? Are they so close with the Armenian lobbyists present in France that they act like puppets in their hands?

Peace can only come from recognizing the truth. The vote of the senators may obscure this perspective… but fortunately this vote will also show the vacuity of their views on reality.

Negotiations are underway and we must encourage them. On the other hand, we must reject the revanchist rhetoric of certain Armenian extremists—the same ones, no doubt, who supported the terrorist organization ASALA, responsible for several attacks in France which resulted in victims on our soil. The senators with their failing memories must have forgotten that, too.

It is not in oblivion and lies that we will find the path to Peace.

This resolution will not go down in history.”