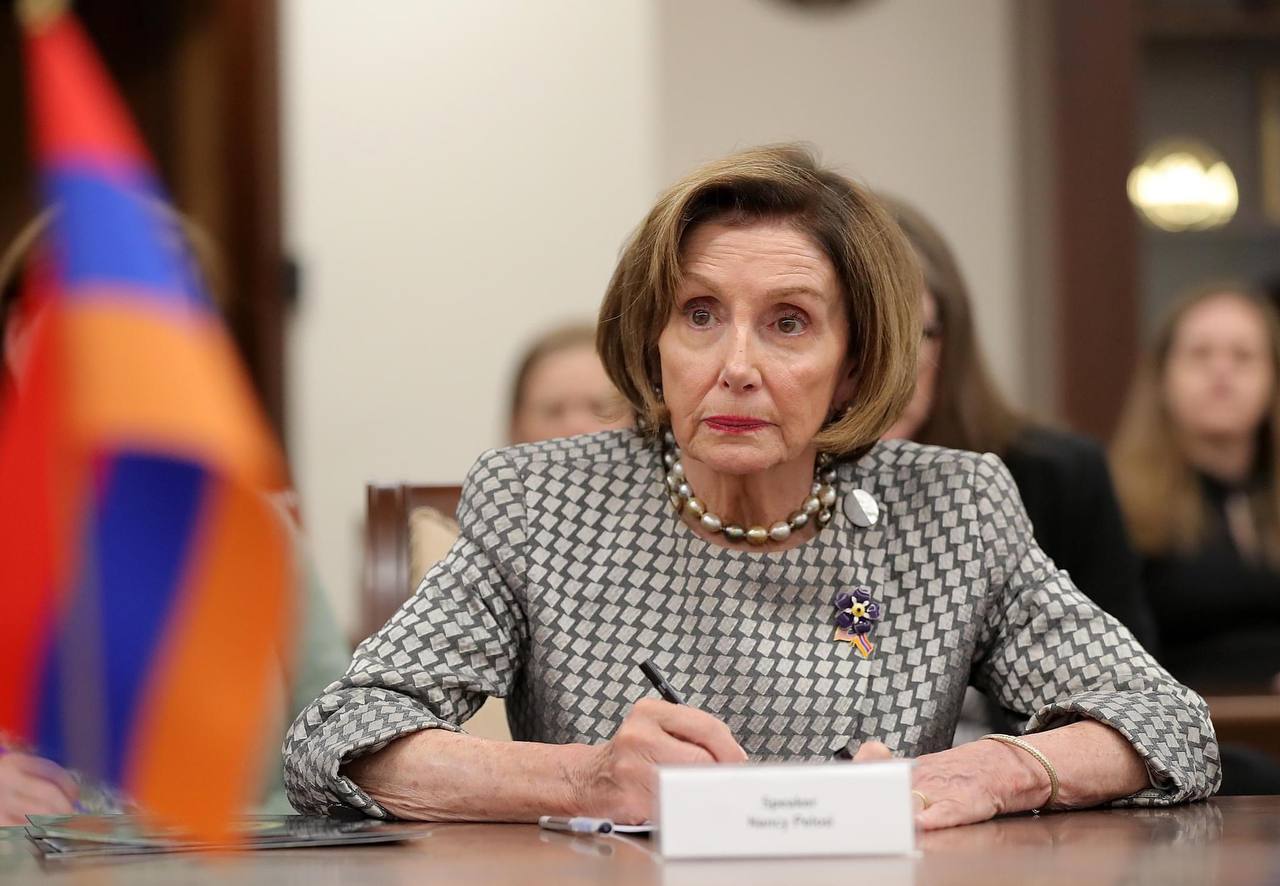 Therefore, the cause-and-effect relationship between her trip and the confrontation on the conditional border must be presented in the right manner: the trip is one of the possible causes, not a result of the border clashes.

The military provocation taking place not in Karabakh, but on the Armenian-Azerbaijani border, Armenia provoking Azerbaijan’s Operation Resolute Response, France using its presidency in the UN Security Council to raise the issue in the Security Council, Armenia requesting military assistance from the CSTO knowing that it would be rejected, Pashinyan not going to the SCO summit in Samarkand to avoid meeting with Putin and Erdoğan, A. Simonyan’s statements that the leading role in achieving the ceasefire belongs to the United States and that Armenia will buy weapons from other countries—all these are not a chain of random events following one another. These are all components of a special operation aimed at stirring up anti-Russian sentiments and turning Armenia towards the West.

Although Pelosi is a longtime member of the Armenian Caucus, she is not involved in most of the initiatives put forward by the Armenian lobby. According to the Armenian National Congress of America (ANCA), Pelosi did not support a single initiative during the 114th Congress (2015-2016), only once participating in an event at the Capitol commemorating the so-called Armenian “genocide”. At the 115th Congress, Pelosi supported only one of more than 20 initiatives sponsored by the Armenian diaspora—the resolution on Turkey. At the 116th Congress, Pelosi supported only the “Resolution on the (so-called) Armenian Genocide”, and at the 117th, that is, current, Congress, she did not support any of the important initiatives put forward by the Armenian lobby, including the Armenian Genocide Education Act. Note that in 2017-2018, Nancy Pelosi was even known to collaborate with lobbying organizations affiliated with Azerbaijan. The names of the members of the Congress working with lobbying organizations affiliated with Azerbaijan and Turkey (including Pelosi) were made public in a report by Barbour, Griffith & Rogers Group.

Pelosi’s visit is also aimed at consolidating Armenian voters in the United States around the Democratic Party. Historically, the party that controls the White House usually loses in the next midterm elections. President Joe Biden’s approval rating is currently below 50 percent. Experts predict that the Democratic Party could lose in one or even both houses in the midterm elections. The victory of the Republican Party in the elections may soon shatter the Armenian dreams of the White House and Congress, which are now under the control of the Democratic Party and are favorably disposed towards Armenia.