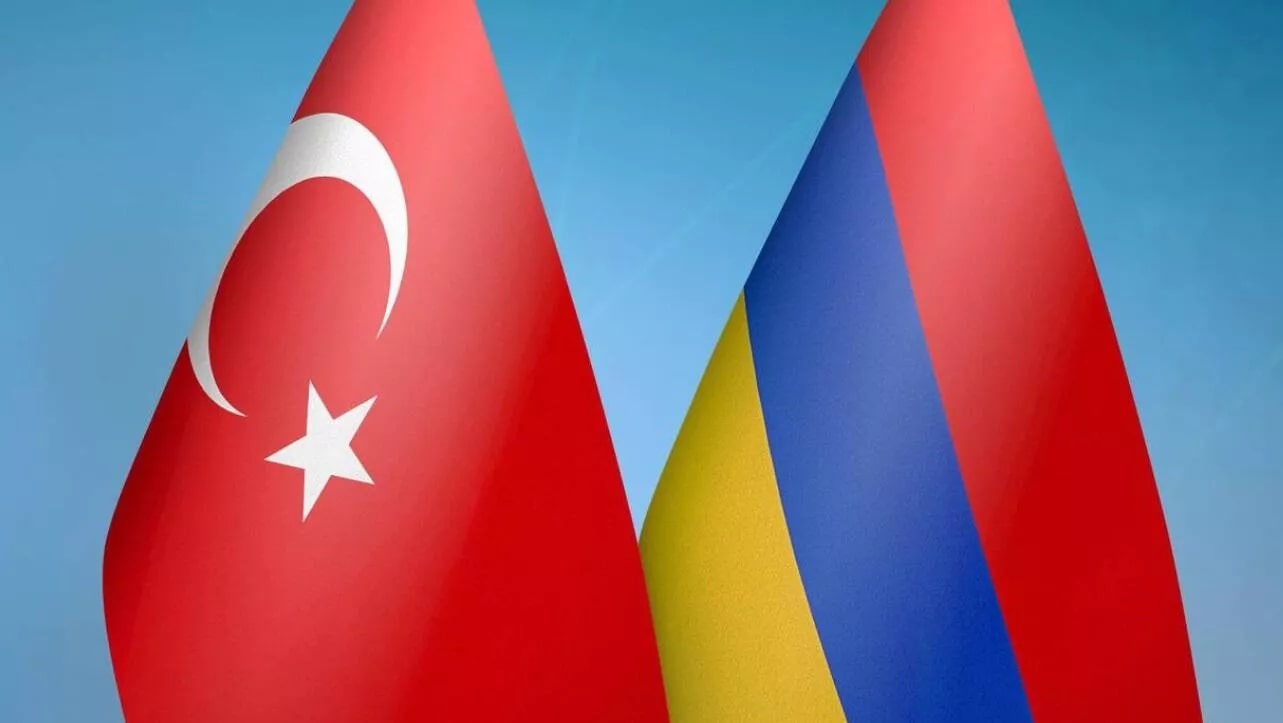 Stability and security in the South Caucasus require a three-way dialogue between Turkey-Armenia-Azerbaijan and for Armenia to give up its fantasies of a Greater Armenia.

The reason for the need for a three-way dialogue between Turkey-Armenia-Azerbaijan is two-fold.

Firstly, Armenia is not reconciled with its inherited borders from the USSR. Nationalists in Armenia and the Armenian diaspora have not given up their support for a Greater Armenia through territorial claims towards Turkey and Azerbaijan. While welcoming steps to normalize relations, Turkish President Recep Tayyip Erdoğan specified the need for both sides to “respect each other’s territorial integrity.” Surprisingly, such “language is provocative for some Armenians, particularly in the diaspora, who demand that Turkey hand over land in eastern Turkey – which they call ‘Western Armenia.”’

Secondly, Turkey and Armenia signed a joint “Shusha Declaration” in June which committed them to forge a strategic partnership. Armenia has to therefore normalize relations with Azerbaijan and Turkey at the same time.

The inviolability of “internationally recognized borders” was mentioned four times in the “Shusha Declaration.” The “Shusha Declaration” includes Azerbaijan’s condemnation of “any activity directed against the sovereignty, territorial integrity, inviolability of borders, stability and security of the Republic of Turkey, including all forms and manifestations of terrorism, and resolutely supports the fight the Republic of Turkey is waging against terrorism.” This statement means both Azerbaijan and Turkey refute Armenian territorial claims in the 1920 Treaty of Sevres.

Prime Minister Nikol Pashinyan is disingenuous in announcing Armenia’s readiness to normalize relations with Turkey while continuing to be unwilling or unable, because of nationalist and diaspora pressure, to sign a Peace Treaty with Azerbaijan. An Armenian-Azerbaijani Peace Treaty would have to recognize Soviet internal republican boundaries as post-Soviet international borders, which is a step Armenia is currently unwilling to take.

Therefore, Pashinyan’s focus on “the restoration of road and rail links” is merely side-stepping the more important issue of whether Armenia is ready to forgo its century-long fantasy of supporting a Greater Armenia.

In reality, Pashinyan seeks to divide Turkey and Azerbaijan using the old imperial policy of “divide and rule,” which Armenia undoubtedly learned from its old alliance with Russia. It is difficult to see Armenia’s approach working.

Russia’s approach to the normalization of Turkish-Armenian relations is, after all, contradictory. On the one hand, Russia believes that because it is a great power, it has the right to dominate the South Caucasus and is uncomfortable with NATO member Turkey’s presence. On the other hand, the re-opening of the Turkish-Armenian border would increase Turkish trade with the Russian-led Eurasian Economic Union, perhaps leading to deeper integration and a reduction of ties with the EU.

The obstacle to these geopolitical games is Russia’s so-called “peacekeeping” effort in Karabakh where Moscow is not implementing important provisions of the November 2020 ceasefire agreement. Russian so-called “peacekeepers” do not insist on the demilitarization of Karabakh through the withdrawal of all Armenian security forces; instead, they turn a blind eye to the transfer of military supplies by Armenia to Karabakh separatists through the Lachin corridor.

The French and the U.S. positions are unclear. While Western countries wish to see a lasting peace settlement in the South Caucasus, they have at the same time been disengaged from the South Caucasus for a long time. With its only purpose to punish Turkey, in April of this year, Joe Biden became the first U.S. president to recognize the events of 1915 as a genocide. It would seem that Washington sees Armenia as more strategically important than Turkey, which has the second-largest army in NATO and hosts U.S. nuclear weapons.

Both Turkey and Azerbaijan rightly do not trust France because of President Emmanuelle Macron’s deep bias in support of Armenia. Azerbaijan no longer wishes to include France in the Minsk Group and it should be replaced by the EU as an international organization.

The U.S. cannot hope to become involved in the South Caucasus without first repairing its relations with Turkey and only then moving on to facilitate the normalization of relations between Turkey and Armenia. After the chaotic withdrawal from Afghanistan and declaring an end to foreign interventions, whether the more isolationist and realist Biden presidency will take an interest in the South Caucasus remains to be seen.

Although Pashinyan claims he considers peace and stability in the South Caucasus as a long-term strategy of the Armenian authorities, this is flatly contradicted by his country’s de facto territorial claims against both Azerbaijan and Turkey. Pashinyan has to put his money where his mouth is and take two steps.

Firstly, Armenia should sign a peace treaty with Azerbaijan, which recognizes the internal boundary between their two Soviet republics as their post-Soviet international border. This Peace Treaty would end irredentist claims to what Armenian nationalists claim is “Eastern Armenia” but which is, in reality, Western Azerbaijan. Armenia would also have to accept Karabakh as part of Azerbaijan and that Baku – not Yerevan – decides which policies should be pursued towards the Armenian minority.

Secondly, Armenia should decouple international recognition of 1915 as a genocide from the demand to renegotiate the Turkish-Armenian border based on the Treaty of Sevres. Yerevan’s ending of irredentism towards what Armenian nationalists call “Western Armenia,” itself a term first coined by Soviet dictator Joseph Stalin in the 1940s when the USSR sought to annex Eastern Turkey, would allow intellectuals and historians from both countries to discuss the events of 1915 in a less charged atmosphere.

The normalization of relations between Turkey and Armenia will only produce long-term security and stability if the process includes Azerbaijan.

Taras Kuzio is a professor of political science at the National University of Kyiv-Mohyla Academy and the author of ‘Russian Nationalism and the Russian-Ukrainian War,’ which will be published by Routledge in January 2022.