On human being: A literary-philosophical essay

Each historical period had its own ways, means and instruments of punishment. Sometimes I force myself to go the Internet and torture myself by looking at the tools of punishment invented throughout history. The inventors and makers of those tools did their best to make sure people would die a painful—and very, very slow death. 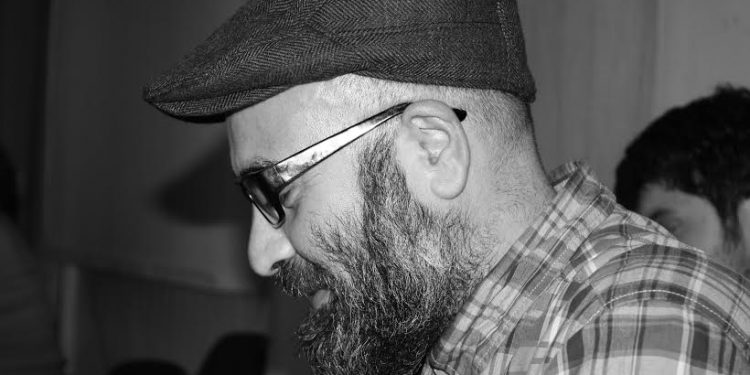 A Western-biased, Western-minded creative man had just returned from a trip to an Eastern country. I asked him how it had gone. He answered with a very accurate sentence. It was the power of art.

As Maupassant described either Morocco or Algeria, “Everyone here is looking for shade.”

This one sentence has an information value of a thick book. Yes, I asked the man: What was that Eastern country like? How did it look to you? What do people there think? What do they do? He said, bro, they knock a man to the ground and beat him in front of everybody.

Sometimes our eyes become so accustomed to certain events and actions that we simply get tired of sitting and thinking about how shameful these events and actions are. Imagine a man being thrown to the ground and beaten in front of the others so that the others will look at him and be afraid. Let them see their fate.

200 years ago, Akhundov wrote that bulls were beginning to be respected in England, while in our country they grabbed people and cut off their ears. Imagine grabbing a living being and cutting off their ear to make them behave. What does it mean? This shows the level of society. And how does it even occur to anyone to cut off a person’s ear?

Yes, many nations have done this at different times in history. But now they have reached a level where they are ashamed to do so. And when they do, they do it a bit more covertly. They don’t grab a person, knock them down to the ground and beat them in the middle of the square. Sometimes people argue in response that in some civilized, developed countries, the police beat people who go to unauthorized rallies. Yes, they do. It happens. But there are also independent courts, non-governmental organizations, and free press in those countries. When someone gets beaten up, they speak out, challenging the government: why do you beat the people? In some countries, there is no free press. The courts are dependent on the government, they carry out the orders of the government, the intellectuals get gifts of land plots, vouchers, orders, medals, jobs for their children in customs, embassies, and so on, and keep silent. If you go and complain about the police in such a country, you will be arrested and beaten up a little. If they feel like it, they will deprive you of your freedom. That’s the difference.

History has shown that beating and punishing often have the opposite effect. People need explanation, education, forgiveness and understanding.

Remember one of the greatest works of art in human history. If the Bishop hadn’t forgiven Jean Valjean, Jean Valjean would have been sent back to prison. But one action, one word of the Bishop brought Jean Valjean back to life. His soul was saved. The Bishop bought his soul by gifting him those candlesticks. Thus, Jean Valjean had no choice but to love people. Jesus said the same thing. If anyone slaps you on the cheek, turn to them the other cheek also; if anyone wants to take your shirt, hand over your coat as well. It’s not easy. But some people do find the strength to follow this principle.