Pashinyan changes his tune and compromises the “Brussels format”

In the past few days, especially after his official visit to Moscow, Armenian Prime Minister Nikol Pashinyan has dramatically changed his rhetoric on the issue of the Armenian-Azerbaijani settlement. 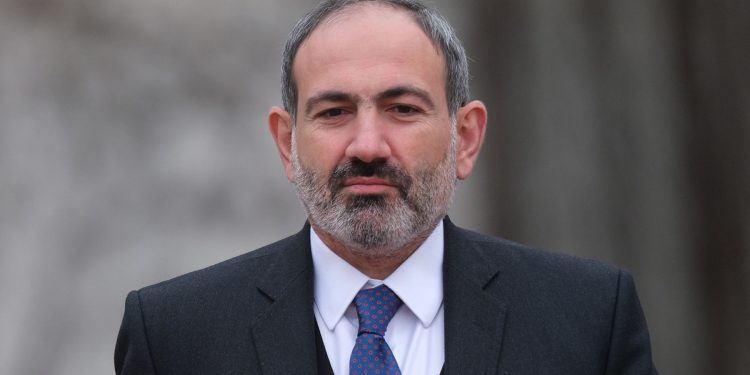 While after the Brussels talks with President of Azerbaijan and President of the European Council Pashinyan spoke of his readiness to start working on a final peace treaty on the basis of the five principles of settlement proposed by the Azerbaijani government, in particular unconditional recognition of the territorial integrity of the country, today, on Friday, April 22, Pashinyan ruled out the possibility of signing any document with Azerbaijan without the consent from the Karabakh separatists.

“I rule out, I simply rule out the possibility of any document more or less ready for signing that would be signed without extensive public discussion, including with all segments of the Karabakh society (the Armenian separatists operating in the area of responsibility of the Russian peacekeeping troops—Ed.),” Pashinyan said at the parliamentary session on Friday.

According to him, “it is an ironclad guarantee that the issue cannot be resolved behind the separatists’ back.”