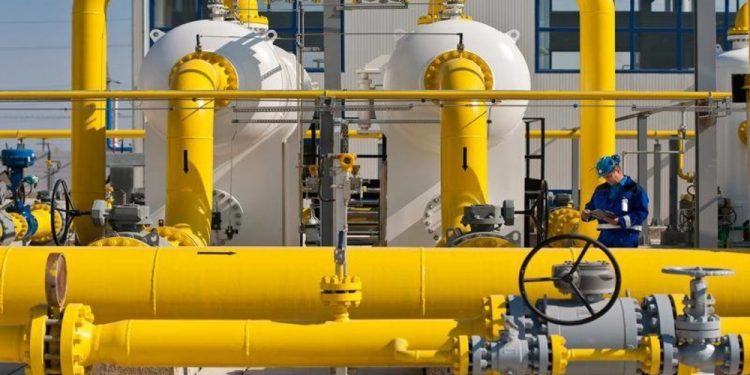 Romania has an agreement with Azerbaijan for the import of gas, in an effort to diversify energy sources, according to sources familiar with the matter consulted by Economedia.ro. At the moment, the country reportedly needs only Turkey’s agreement for the gas transit through the southern corridor.

Romania also depends on Greece and Bulgaria to complete the delayed vertical gas corridor project. Bulgaria estimates the operationalization of the corridor in October, although experts see this term as optimistic.

Last week, Sofia and Baku reached an agreement on the exchange of electricity for gas. So far, however, Romania has not announced the conclusion of any contract with Azerbaijan.

No specific deals have yet been announced, although Azerbaijan’s energy minister said the South Caucasus country would increase gas exports to Europe to more than 10 billion cubic meters this year, from 8.2 bn cubic meters in 2021. This is, however, a drop in the ocean compared to the 155 bln cubic meters of gas imported by the EU from Russia in 2021 (40% of its consumption that year).