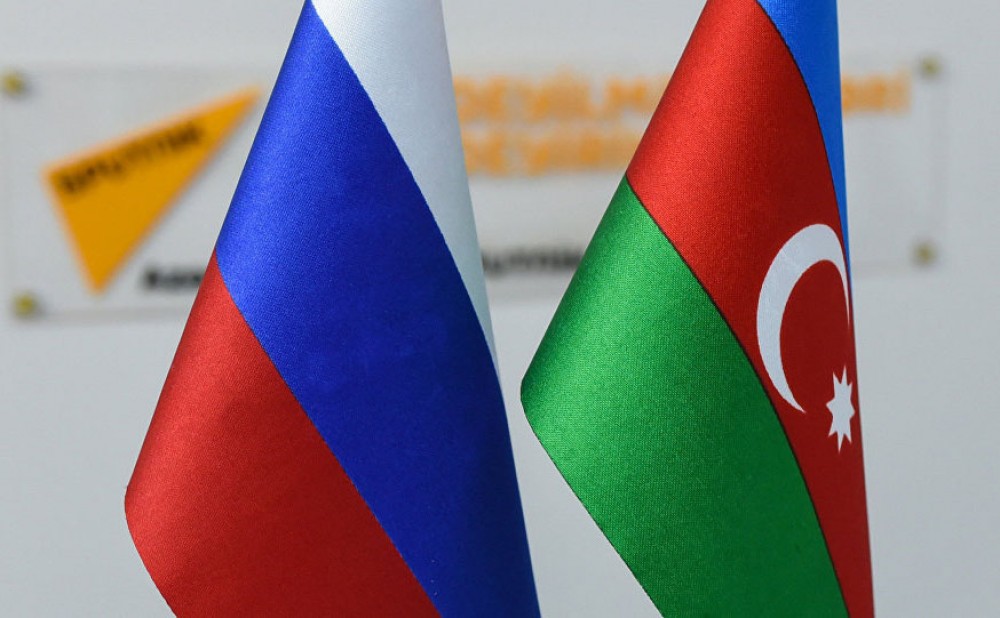 Before that, on March 4, 2022, it had been decided to block access to the social network Facebook (owned by Meta Platforms, Inc.) in the Russian Federation, citing 26 cases of discrimination against Russian media and information resources by Facebook since October 2020. In particular, since the beginning of the war, the social network has restricted access to the accounts of Zvezda TV channel, RIA Novosti, Sputnik, Russia Today, Lenta.ru and Gazeta.ru. That is, Russia is outraged that Facebook blocks access to some of Russian media outlets. And yet, at the same time, Moscow blocks access to two Azerbaijani resources in the territory of Russia. Isn’t this a clear case of double standards?

Azerbaijan has an opinion of its own regarding this kind of bans. We do not block Russian sites in our country. But every action has to have an equal and opposite reaction. For example, during the 44-day war in 2020, the Russia Today news agency, which includes Sputnik Azerbaijan, took a clearly pro-Armenian stance in its coverage of the conflict. However, it never occurred to Baku to block Sputnik or RIA Novosti. Besides, we, Azerbaijani journalists, are well aware of the inner workings of Sputnik-Azerbaijan, where staffs were replaced over the years, when employees left in protest against the editorial policy of both the website itself and the Moscow head office, as they were convinced it conflicted with the official position of Baku.

But that is not all. According to our sources, the management of the Russia Today International News Agency decided to appoint Vitaly Alexeyevich Denisov, who until recently headed Sputnik in the separatist South Ossetia (Tskhinvali Region of Georgia), as the head of Sputnik-Azerbaijan. By the way, a number of sources say that Denisov has an officer rank and is associated with certain structures in the Russian Ministry of Defense. Does our country have good reasons to block this and other Russian media outlets in its territory? Based on the logic of the Russian authorities, who unreasonably block unwanted media outlets, it does. Azerbaijan has chosen a different model so far, but the line must be drawn somewhere. After all, a journalist’s job is to provide comprehensive and unbiased coverage of events, giving a platform to all parties to the conflict.