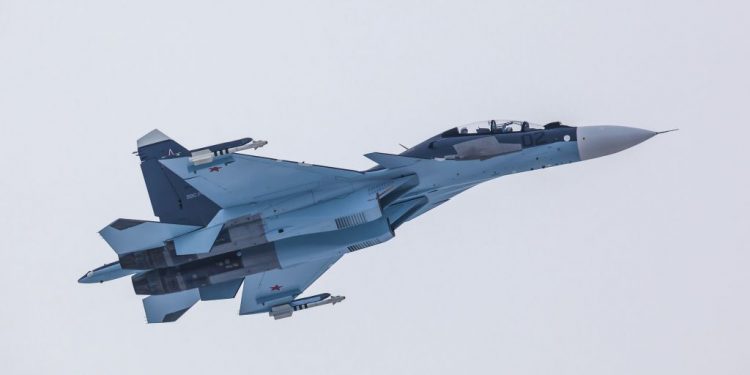 The authors of the blog point out that the purchase of four Su-30SM fighters from Russia remains a mystery, as these aircraft are incapable of providing qualitative and quantitative superiority over Azerbaijan.

They also say that if Yerevan had purchased twelve Su-30SM fighters from Moscow instead of four as originally planned, it would have needed a large financial investment, which would have been burdensome for the country’s small budget.

The Oryx team recommended selling the aircrafts back to Russia, because these four “white elephants” would not be enough to stand against Azerbaijan’s equipment, and investing the money saved in other areas of the armed forces.