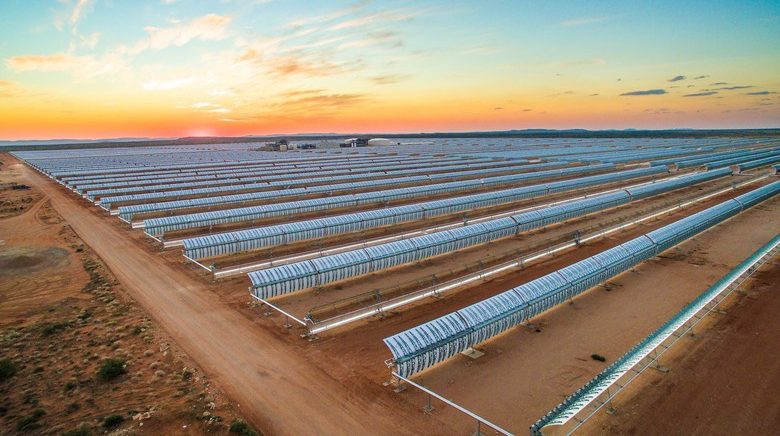 The deal was signed following the inauguration of the 240-MW Khizi-Absheron wind farm, which is expected to generate around 1 billion kWh of electricity annually, according to Azeri media.

The preliminary agreement “will contribute to the expansion of our co-operation with Acwa Power in the field of renewable energy and Azerbaijan’s development goals for offshore wind energy,” the country’s deputy energy minister Elnur Soltanov said in comments reported by local media.

A spokeswoman for Acwa Power confirmed the inauguration of the 240-MW project but declined to comment on the MOU regarding offshore wind.

The new project, built at an estimated cost of $300 million, will help Baku save around 220 MMcf of natural gas and offset 400,000 mt of carbon dioxide annually.

The Saudi company signed a 20-year power purchase agreement in January 2020 with Azerbaijan’s ministry of energy on the basis of build, own and operate. It is one of two independent power projects in the former Soviet republic.

Riyadh-based Acwa Power is an active developer of renewable energy assets in Central Asia, where other Gulf companies such as Abu Dhabi’s Masdar have also gained foothold.

The Saudi company’s international outreach follows the kingdom’s own ambitions to generate up to 50% of its domestic electricity requirements from clean sources by 2030.

Saudi Arabia, the world’s largest exporter of crude, is diversifying its domestic power mix away from hydrocarbons as it looks to free up more crude for export.

The country, which unveiled plans to reach net-zero emissions by 2060 ahead of the UN Climate Change Conference in Glasgow last year, also has significant ambitions in developing hydrogen.

Acwa Power is building one of the world’s largest green hydrogen projects with Air Products in Saudi Arabia’s futuristic, carbon-neutral city of Neom, which straddles the borders of Jordan and Egypt.

The Neom project, which will produce 240,000 mt/year of green hydrogen to create 1.2 million mt/year of ammonia, is expected to start in the first quarter of 2026.

Azerbaijan, which is a member of the OPEC+ coalition headed by Saudi Arabia and Russia, plans to generate 30% of its electricity from renewables by 2030.

Acwa Power is a big investor in other post-Soviet states such as Uzbekistan, where it is developing multi-billion-dollar power projects.

The scheme is only the fourth in the Central Asian state for the company, which is also developing the 1,500-MW combined cycle gas turbine Sirdarya project, which is expected to meet 15% of the country’s power requirements upon completion.