In the meeting, the two sides stressed close cultural, historical, and religious ties between the two countries and emphasized the willingness of the presidents of Azerbaijan and Iran for the development of bilateral relations. 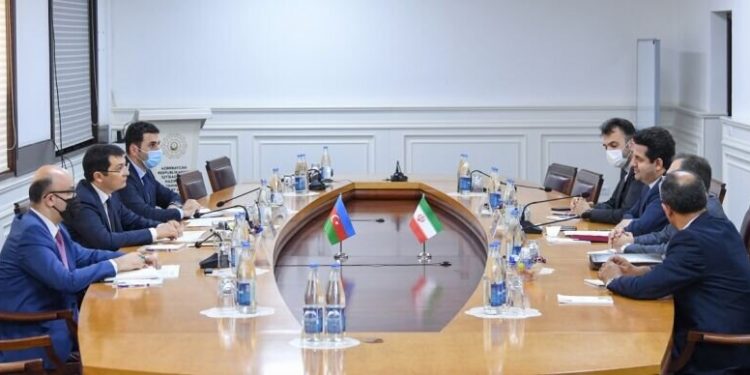 Expansion of economic ties between Iran and Azerbaijan was discussed in a meeting between the Iranian Ambassador to Baku Abbas Mousavi and Azerbaijan’s Deputy Economy Minister Elnur Aliyev, IRNA reported on Monday.

Speaking in the meeting, Aliyev pointed to the expansion of cooperation between his country and the Islamic Republic of Iran in various economic fields over the past few years and mentioned the increase in the number of Iranian companies operating in Azerbaijan, as well as the boost in mutual investment and implementation of joint economic projects as signs of further growth.

“There are good opportunities for Iranian companies to participate in the reconstruction of Azerbaijan’s liberated territories and to cooperate in the fields of transport, energy, and the establishment of public infrastructure in these areas,” Aliyev said.

Mousavi for his part reminded of the historical friendship of the people of Iran and Azerbaijan and, referring to the development of economic and trade relations between the two countries, said: “There is a lot of potential for expanding cooperation in various economic fields.”

He also announced Iran’s readiness for cooperation in the reconstruction of Azerbaijan’s liberated regions.

The two sides also explored new ways for the expansion of bilateral economic and trade relations and some other issues of mutual interest.

Back in late May, Azerbaijan’s Deputy Prime Minister Shahin Mustafayev had visited Tehran on top of a high-ranking delegation to discuss the expansion of economic ties between the two countries, especially in energy fields.

Speaking in the meeting, Zanganeh stressed positive political and economic relations between the two countries, saying: “Iran-Azerbaijan relations have grown well in all fields over the recent years, mostly in the oil, gas and energy sectors and the development of joint fields in the Caspian Sea.”

Mustafayev for his part emphasized the expansion of mutual relations between the two countries, and said: “I agree that our relations have developed in recent years, which was due to the political will of the presidents of the two countries.” 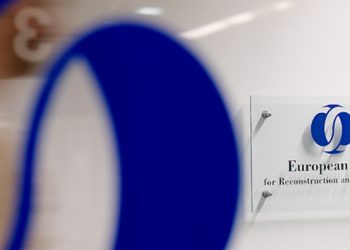 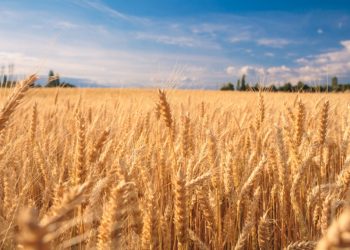 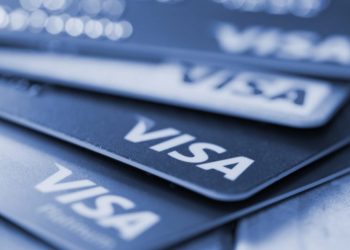 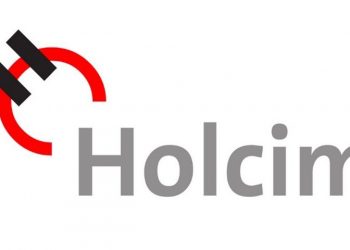 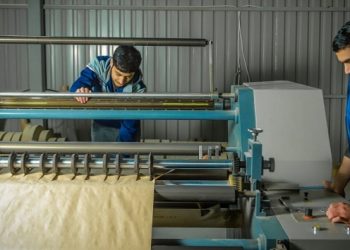