Military drone technology is developing at breakneck speed and is having a revolutionary effect on the modern battlefield. Evermore the images of the American involvement in Iraq and Afghanistan are dominated by drone strikes. In the recent Turkish-Syria and Armenia-Azerbaijan conflicts, we saw tank after hapless tank being taken out by enemy drone strikes. 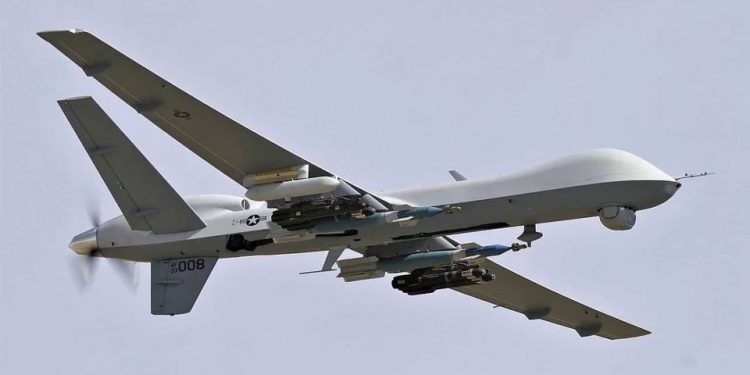 Today, older model tanks and defensive positions are very vulnerable to drone strikes and militaries are rushing to procure advanced drones for themselves. While it may take some time for them to truly challenge conventional fighter jets for command of the skies, they are taking on more and more roles over the modern battlefield. They are however generally slow and not stealthy meaning they are more useful in an offensive role once air supremacy has been established.

Here are some of the top military drones in use today (with many more in development and testing). 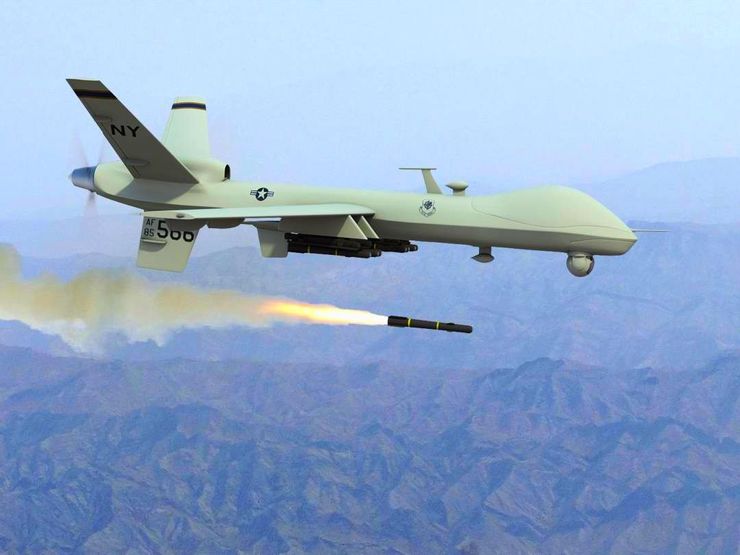 The General Atomics MQ-9 Reaper is used by the US Air Force and has been in active service since 2007. It is the first hunter-killer drone designed for high altitude surveillance as well as long endurance.

It has been used extensively in various American engagements around the world and has seen hundreds of units produced. While it was designed for recon, it is now also used for active combat missions. 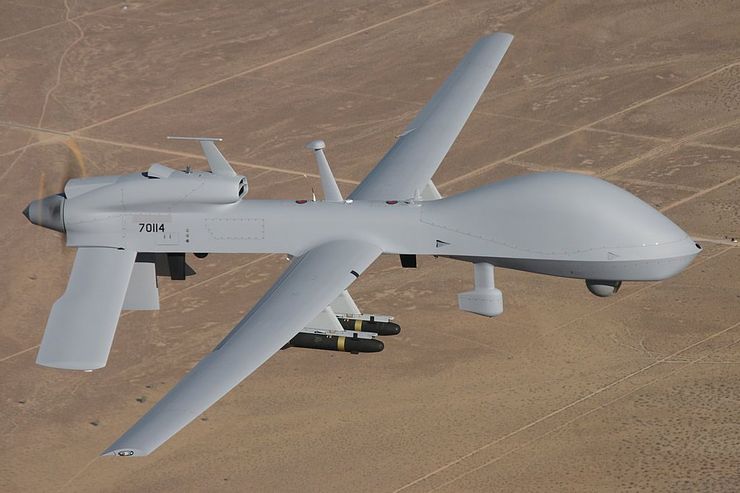 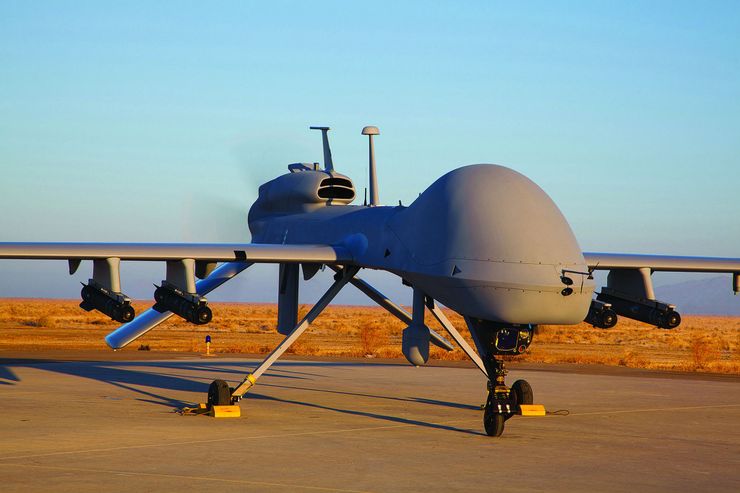 Like other American military drones, the Gray Eagle is weaponized and fitted with AGM-114 Hellfire missiles. The Army is planning to procure several hundred Gray Eagles. 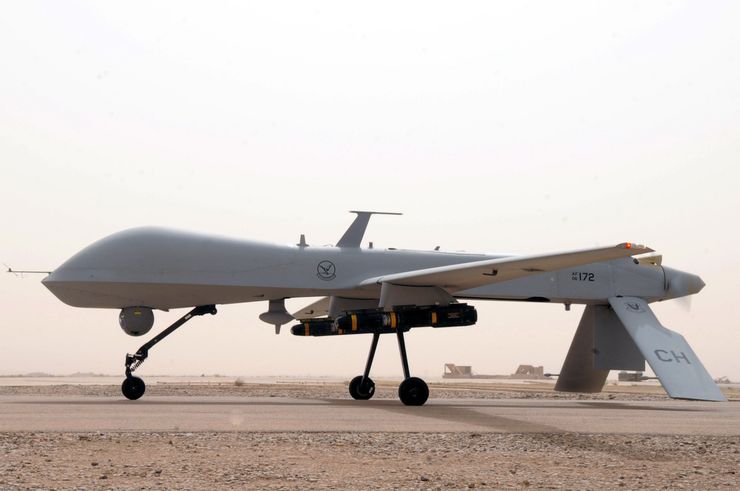 The MQ-1 Predator is one of the older American drones in service having been first introduced in 1995 and has seen about 350 drones built. It is primarily operated by the US Air Force as well as the CIA. It was initially conceived as a reconnaissance and forward observation drone, which explains why the CIA procured it! 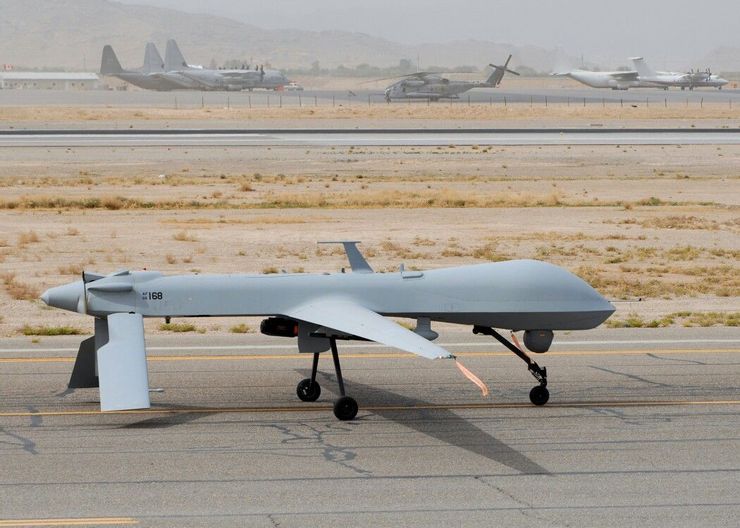 But it was later modified and upgraded to carry strike missions having been fitted with Hellfire missiles. The MQ-1 Predator has seen some of the most combat use having been used in combat missions in Pakistan, Libya, Syria, Bosnia, Serbia, Somalia, Yemen, Iraq, and Afghanistan. 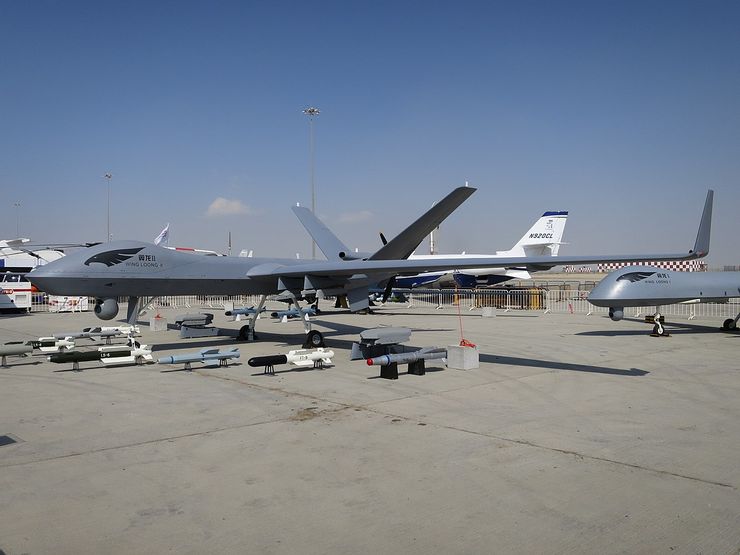 It has been exported to a range of different countries around the world including the UAE, Saudi Arabia, Nigeria, Egypt, and Pakistan. It has seen combat by the UAE in airstrikes in Libya. 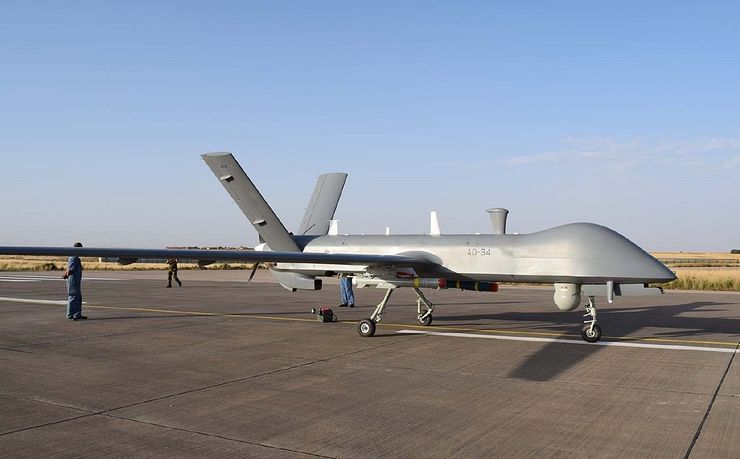 The CASC Rainbow is a series of advanced Chinese-made military drones produced with a dizzying array of variants. One of these variants – the CH-5 – is the latest of the Rainbow series and has a wingspan of 21 meters and a maximum payload of 1,000kg. Impressively the CH-5 has a ceiling of 9 kilometers and a range of 10,000 km – showing just how far and how fast Chinese military technology is progressing. 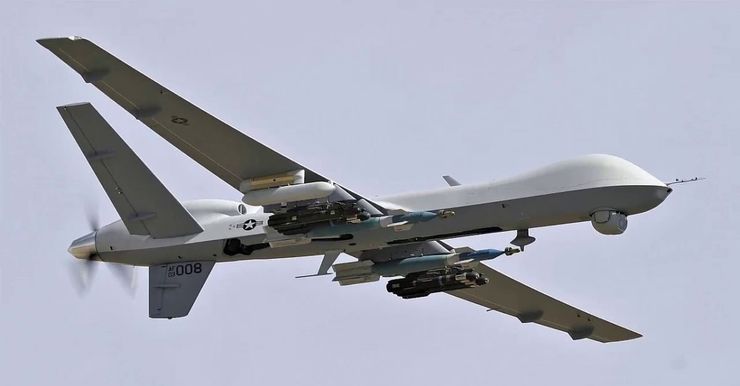 The Chinese claim the CH-5 is similar in capability to America’s MQ-9 Reaper and only costs half the price — making it an extremely attractive option for the export market. Still, the Reaper enjoys a higher ceiling at 12-15 kilometers. That being said the CH-5 has a much longer endurance being able to stay airborne for some 60 hours versus the Reaper’s 14 hours. Not only that, but future CH-5’s are planned to stay aloft for some 120 hours.

Turkey is now producing a range of advanced military drones and has extensive experience using them for both active reconnaissance and active combat missions by itself in Syria and through proxy in Azerbaijan during their conflict with Armenia. The TAI Aksungur has a large payload capacity and is intended for a range of missions including signals intelligence, maritime patrol missions, long-term surveillance as well as combat missions. The TAI Aksungur entered into production in early 2020. 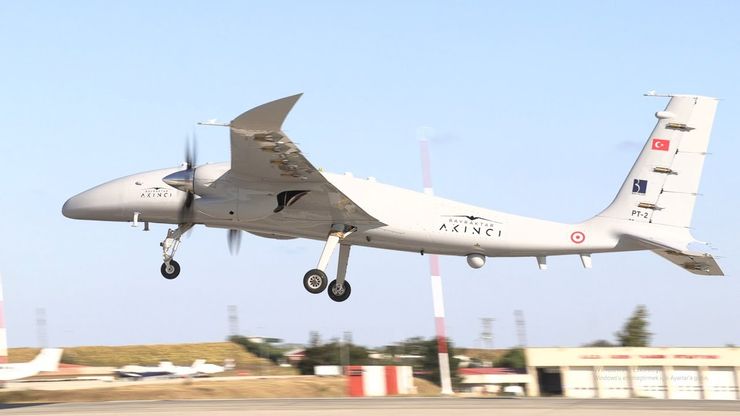 The Bayraktar Akıncı has just been introduced into the Turkish military this year in 2021. This advanced military drone incorporates much of the best of Turkish military technology and has now entered into mass production.

The Bayraktar Akıncı uses a Ukrainian turboprop engine Ivchenko-Progress AI-450C and is a high-altitude long-endurance drone capable of carrying a range of missiles and munitions. 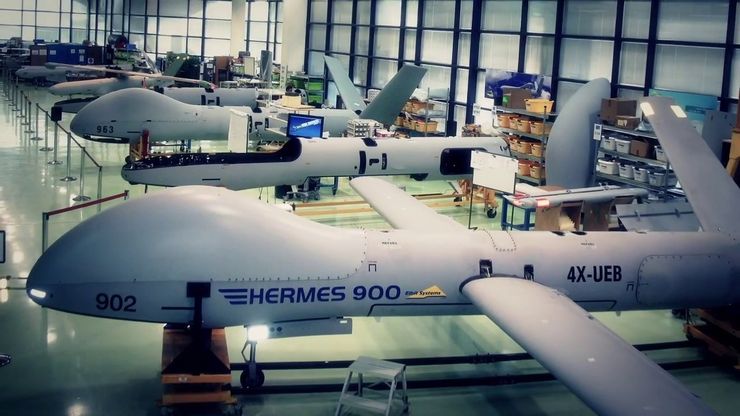 Israel was an early pioneer in military drone technology, and it remains one of the world’s main exporters of drones. One of Israel’s main drones today is the Elbit Hermes 900. Today it is one of the most widely used military drones in service around the world. 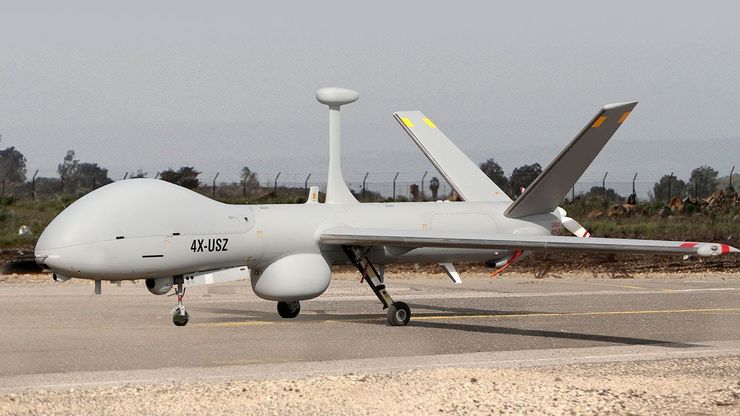 In summary, the development of military drones is one of the fastest developing technologies and militarises around the world are rushing to incorporate them.