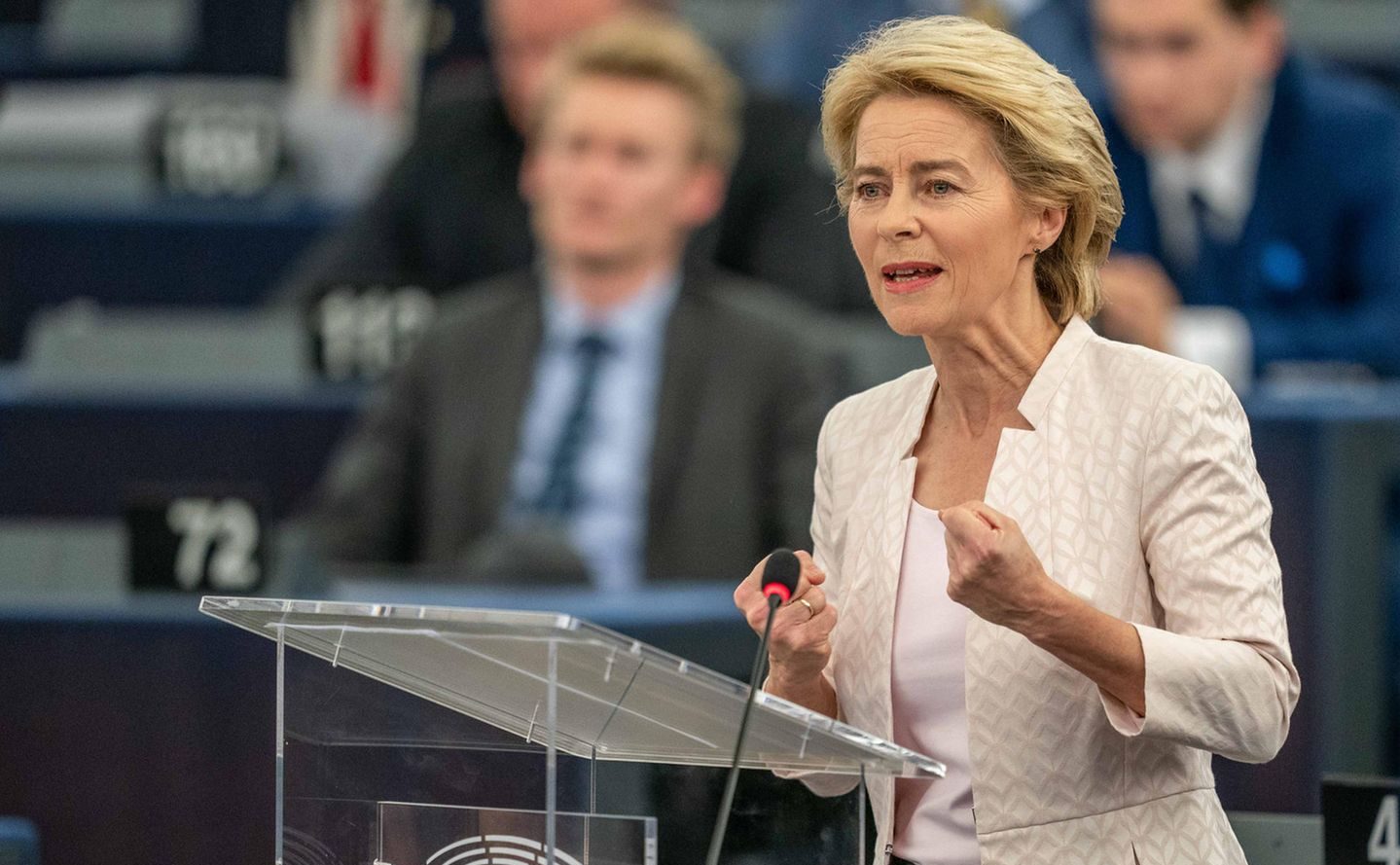 Our sources say that after her visit to Baku and the signing of the new gas deal between Azerbaijan and the European Union, the EC President faced harsh criticism from certain European circles.

As we know, under the memorandum signed in Baku, Azerbaijan is ready to double annual natural gas deliveries to Europe, bringing them to 20 billion cubic meters. In turn, the EU will encourage investment in the expansion of the Southern Gas Corridor (SGC), as well as the development of new gas fields in the Azerbaijan sector of the Caspian Sea.

Although the signed memorandum is a very important step towards the EU’s energy security, a number of European media outlets accused Ursula von der Leyen of “turning a blind eye to the human rights issues” by signing the gas deal with Azerbaijan.

In response, Von Der Leyen insisted that Azerbaijan is an important energy partner for the EU, and that the memorandum of understanding on energy signed in Baku will double the country’s gas deliveries to Europe and lay the foundation for a long-term partnership on energy efficiency and clean energy.

In parallel, she said the EU is negotiating a new comprehensive cooperation and partnership agreement with Azerbaijan, with political dialogue on respect for human rights and the rule of law being at the heart of the relationship.

“This new partnership agreement will also support Azerbaijan’s efforts to diversify its economy and create a conducive climate for business and foreign investment,” the European Commission chief pointed out. “It is important to create the right conditions for investor confidence. This includes greater participation of civil society and free and independent media.”