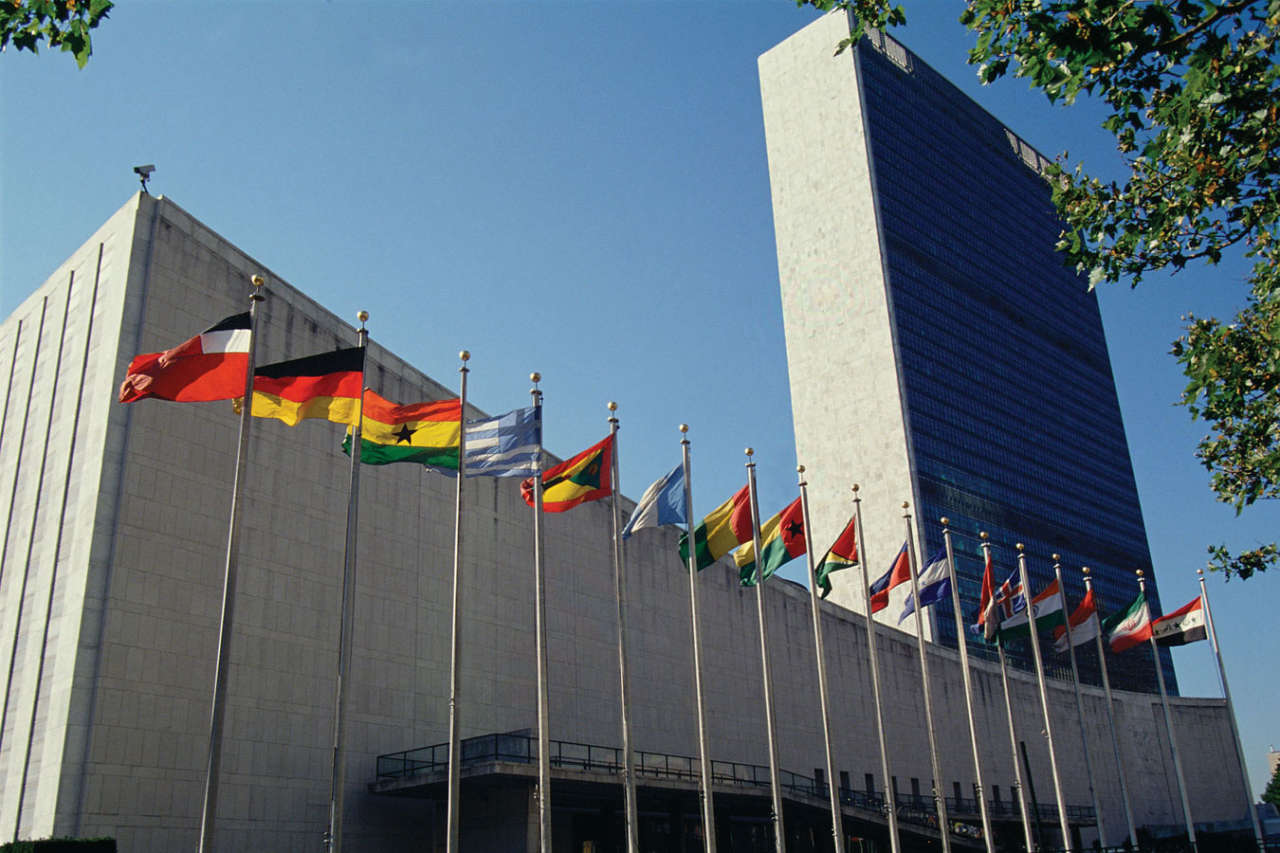 We can hardly count on the impartiality of this organization, because the UN has long become a purely formal institution, which has neither the ability to influence the processes happening in the world, nor the determination to take action on any important issue.

Double standards are common in the implementation of UN decisions, where private interests of large countries tend to be the key determinant.

President Ilham Aliyev stressed that the four resolutions adopted by the UN on the Armenian-Azerbaijani conflict had been ignored for almost 30 years, while in a number of other cases they had been implemented within a short period, which, according to the Azerbaijani President, is a typical manifestation of double standards, and these double standards must be dealt with by introducing drastic reforms to this international organization…

One has to acknowledge that the countries that are the main figures of the neocolonial system in the world keep all UN mechanisms under their control, thus ensuring the adoption and implementation of decisions in line with their own interests.

The UN has not been able to achieve a fair resolution of a single conflict in the world since World War II, particularly in recent decades. Practice shows that this institution is incapable of taking the lead in solving global problems.

As far as Azerbaijan is concerned, it continues to face double standards not only in the decisions of the Security Council, but also in the activities of some of its sub-organizations. In particular, in the ostentatious indifference of UNESCO to the destruction of the national and cultural heritage belonging to the Azerbaijani people in the occupied territories of Azerbaijan, as well as in Armenia itself.

The fact that for 30 years the permanent members of the UN Security Council, the United States and France, have been turning a blind eye to Armenia’s aggressive policy and flagrant violation of international law, as well as the attempts to preserve the OSCE Minsk Group format after the resolution of the conflict, and the refusal of these countries’ ambassadors to visit Shusha, raise concerns among the Azerbaijani public and are the main reasons why Azerbaijan distrusts both these countries and the UN Security Council.

The United States and France, who for 30 years confined themselves to statements of support for the territorial integrity of Azerbaijan, have suddenly become active in the issue of the territorial integrity of Armenia, which gives more food for thought to the Azerbaijani public, who in the light of recent events no longer relies on the UN’s objectivity and commitment of this international organization to the standards of international law and human morality.