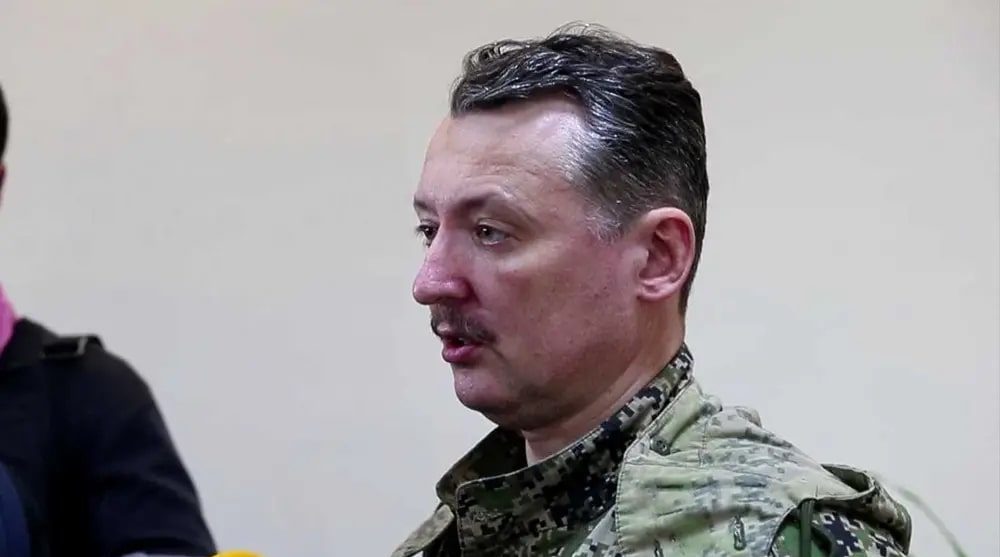 Speaking about Donetsk Oblast, Strelkov mentions “heavy fighting in Mariupol, around Ugledar (not taken as of last night, contrary to official reports), in and around Marinka, near Verkhnetoretsk, in the Severodonetsk-Lysychansk agglomeration, near Izyum and in the city itself. The enemy front (the Ukrainian military—Ed.) was not broken through or significantly pushed back anywhere yesterday.”

Strelkov says that “the DPR Armed Forces are making small headway everywhere, but the Ukrainian Armed Forces also regularly counterattack. And if things keep going like this, by mid-April there will just not be any professional DPR military personnel left physically…”

Strelkov does not know whether the Russian command understands this, as it “continues to throw the Donetsk infantry into frontal attacks day in and day out. The enemy is suffering very heavy losses as well, but its mobilization reserve is also much larger, many times larger.”

According to the field commander, “in the imperial and Soviet times the mobilized military personnel underwent at least minimal training in training and reserve units before being sent to fight. And tank crews, artillerymen, sappers and communications personnel… came to the front already sufficiently trained in their military profession… I know nothing about such units being set up in the LDPR. Meanwhile, this war is going to last for a long time. And if an infantryman can be thrown into battle in the hope that ‘he will learn everything himself in a couple of days, if he survives’, then who will be put behind the controls of combat vehicles, when all the old timers are taken out, I have no idea. Especially since VOLUNTEERS FROM THE RUSSIAN FEDERATION ARE NOT ALLOWED ACROSS THE BORDER.”

Strelkov talks about the “relentless fighting near Mykolaiv and south of Kryvyi Rih… Judging by the lack of victory reports, Russian troops have not had much success there. The same is true for Kyiv”. He also mentions “fighting and skirmishes all the way from Chernihiv to Kharkiv…”, saying again that the front line has not changed.

Strelkov speculates that “a new front will be opened to the west of Kyiv in the next few weeks”. He cites “the Poles frantically preparing their ‘expeditionary corps’ to engage in combat operations in Western Ukraine” as evidence of this.

The Donetsk separatist claims that he warned from the very beginning about the possibility of such a move by “dear Western partners” in the event the Russian Armed Forces failed to make crucial progress during the first weeks of the “special operation”. It will be clear soon whether the Poles will get involved in the war or not.

Strelkov does not rule out the possibility that “completely different plans that have nothing to do with winning are being hatched in the bowels of the Defense Ministry. Otherwise, they… keep deluding themselves (and not just themselves, but the commander-in-chief as well) that the enemy is about to flee any time now, that the planes and the missiles will do their job, and that they won’t have to exert themselves more they have done so far.”