Igor Girkin (Strelkov), Russian field commander, retired Russian army GRU officer, founder of the separatist entities "DPR" and "LPR", has summed up the first month of the war in Ukraine as disappointing for Russia. 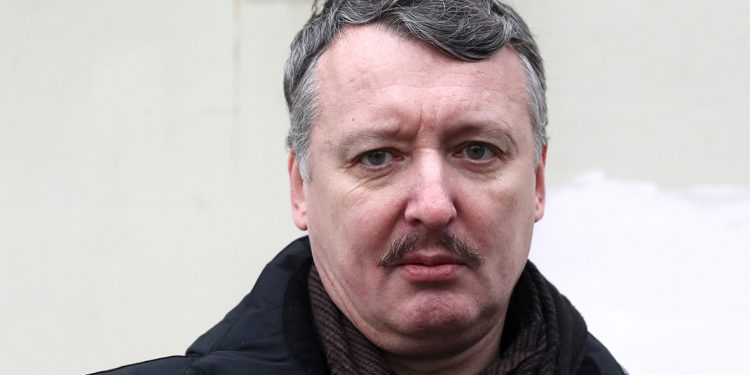 Igor Strelkov said on a live talk show on the Public News Service, that there had been no strategic success in any direction during the 29 days of war.

“Moreover, the Ukrainian army is successfully mobilizing and beginning to counterattack. Unfortunately, my most pessimistic predictions that we would be drawn into a long and bloody war have come true,” he said.

Strelkov blames the failure of the Russian offensive on the intelligence service, as the “special operation” was launched with an incorrect understanding of the operational situation. The key targets were not attacked first, allowing the Ukrainian army to enter the battle in an organized manner.

“Now the Russian troops are in an extremely disadvantageous configuration, trying to drive out the Ukrainian troops along a 3,000-kilometer front line. At this rate, it will take us months to get to the Dnieper. If attacks on, say, Avdiivka or Marinka take weeks, we will never finish this military campaign,” he said, adding that apart from military failures, Russia has also made blunders both in economy and in foreign policy.

Strelkov refutes the information that Belarusian troops are involved in the war, pointing out that in this case Belarus acts as a reliable ally and a rear base for Russian troops. According to him, only volunteers from South Ossetia are fighting on the side of Russia in Ukraine in an organized manner.

He added that in the near future Ukraine could mobilize another 300,000 soldiers, after which the Ukrainian army would gain full superiority over Russian soldiers. The expert stressed the need for partial mobilization in Russia if Moscow even wants to win this war.

Hero of Russia Strelkov: If things keep going like this, we won’t have any personnel left.